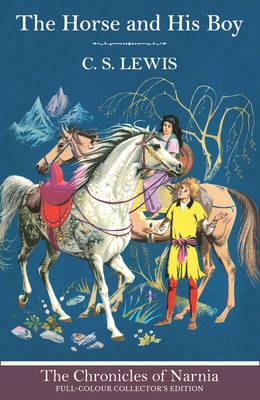 Horse and His Boy

A beautiful hardback edition of The Horse and His Boy, book three in the classic series, The Chronicles of Narnia. This edition is complete with cover and colour interior art by the original illustrator, Pauline Baynes.

The Horse and his Boy is a stirring and dramatic fantasy story that finds a young boy named Shasta on the run from his homeland with the talking horse, Bree. When the pair discover a deadly plot by the Calormen people to conquer the land of Narnia, the race is on to warn the inhabitants of the impending danger and to rescue them all from certain death.

This is volume 3 in Chronicles Of Narnia .

Clive Staples Lewis was born in Belfast in 1898. He wrote numerous books of literary criticism and on Christianity, the best-known being The Screwtape Letters, as well as four novels for adults. The Narnia stories were his only works for children.

The Horse and His Boy
Set in the golden age of Narnia when Peter, Susan, Edmund and Lucy ruled, in the land of Calormen, this story tells of the adventures of Shasta, a slave boy and Aravis, an aristocratic girl. Shasta dreams of escaping his life. One day he learns that his master's horse is a talking horse called Bree who has been kidnapped from Narnia and desperately wishes to go home, and the two run away. Aravis has been promised in marriage to a man she does not live, and she too seeks escape on her talking horse, Hwin. As their paths cross the children and their horses uncover a Calormene plot to conquer Narnia. They must find a way to save Narnia and its people.

Other collections by C s Lewis 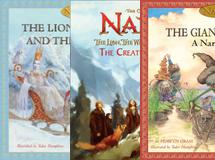 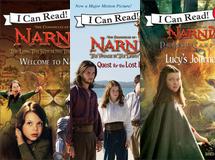 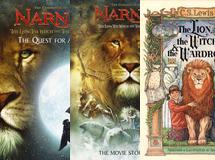 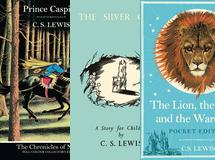 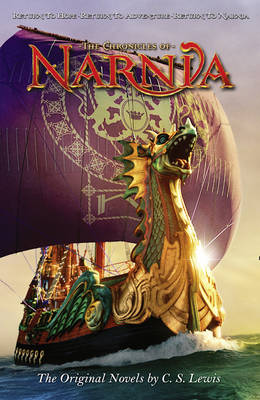 With the launch of the most exciting Narnia film yet, The Voyage of the Daw...More 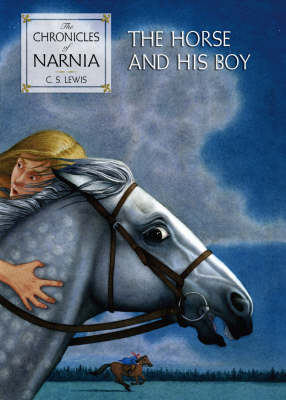 Beautiful hardback editions of the classic series with covers designed by a...More 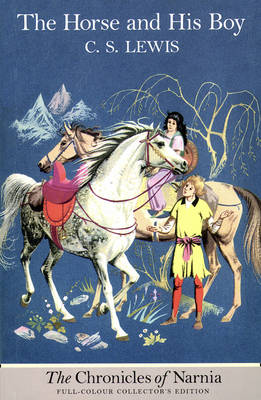 The Narnia Chronicles, first published in 1950, have been and remain some o...More 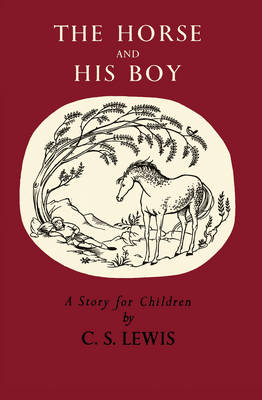 This delightful book is a celebration of the first edition, with original b...More 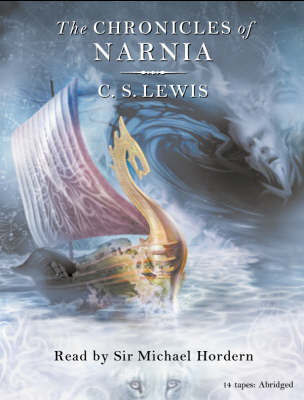 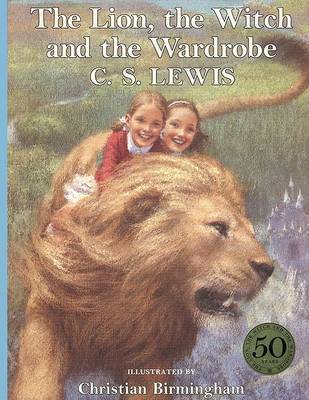 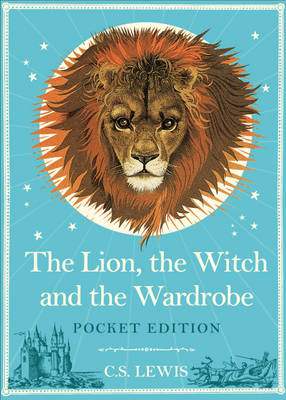 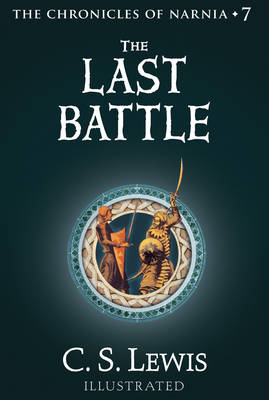