Robert Louis Stevenson's novella coined its own phrase in the language with the term Jekyll and Hyde. Henry Jekyll struggles with evil urges and so creates a potion in an attempt to mask the hidden evil within himself. Once taken, the potion unleashes Jekyll's inner demon and he becomes the cruel and remorseless Hyde. And as time goes on Hyde's strength grows so strong that Jekyll is unable to control it. 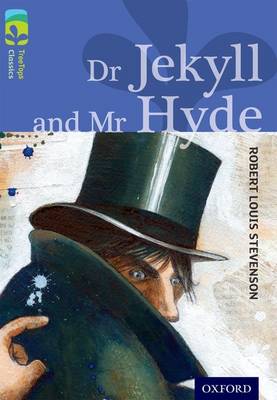 In Dr Jekyll and Mr Hyde, Mr Utterson is concerned when he receives a will ...More 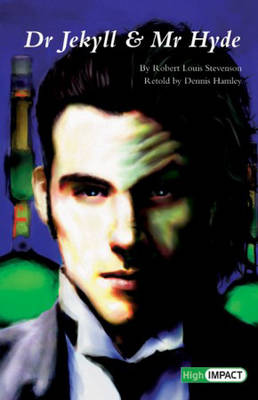 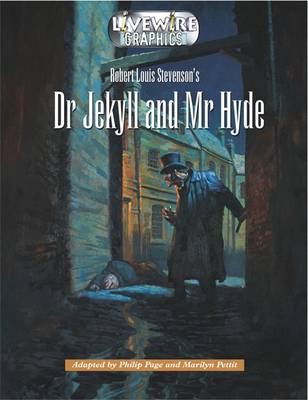 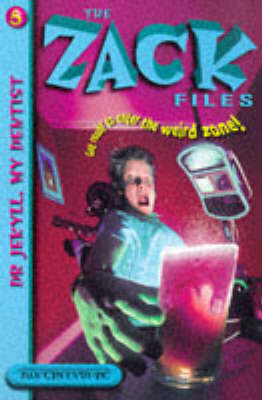 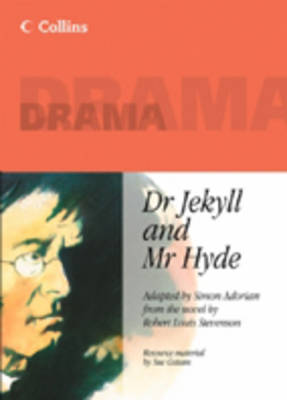 This dramatisation for schools of Robert Louis Stevenson's novel is present...More 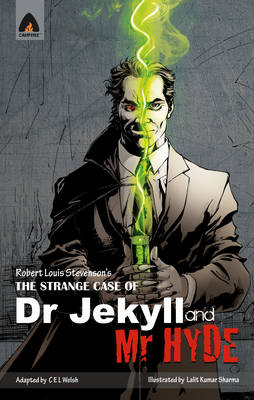 Bold visionary Henry Jekyll believed he could use his scientific knowledge ...More 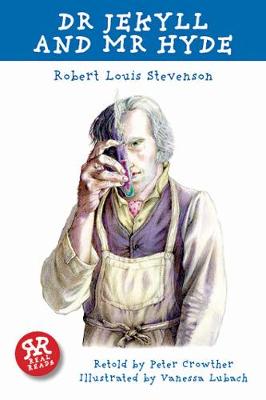 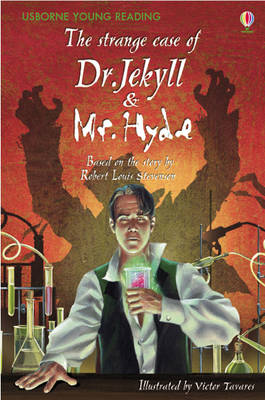 The classic tale by Robert Louis Stevenson retold for children ready to tac...More 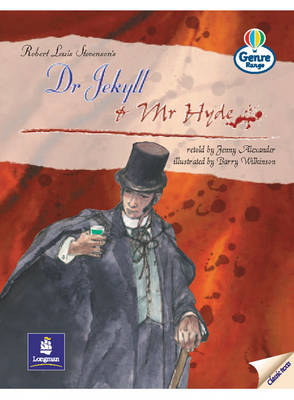 Genre Range for ages 5-11: *Provides exciting and engaging texts from all t...More 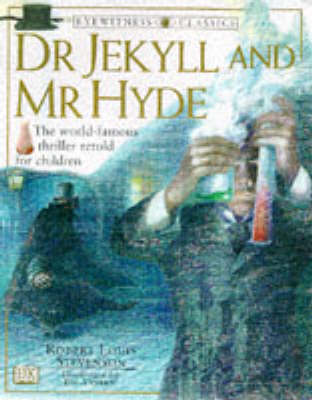