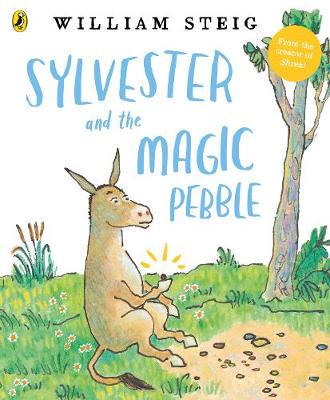 Sylvester and the Magic Pebble

Reviews
Great for age 3-11 years
One rainy day, Sylvester finds a magic pebble that can make all his wishes come true. But when a lion frightens him on his way home, Sylvester makes a wish with unexpected consequences. Will Sylvester find his way back to his family? Winner of the 1970 Caldecott Medal, this modern classic is full of warmth, humour and joy.

There are 32 pages in this book. This book was published 2018 by Penguin Books Ltd . 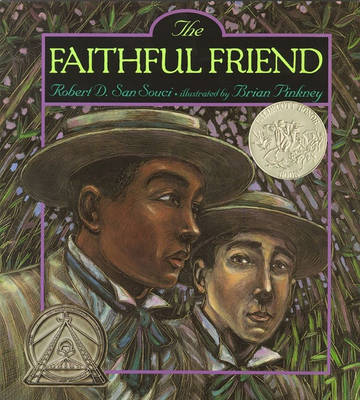 A friendship is tested by love and magic in this beautiful retelling of a t...More 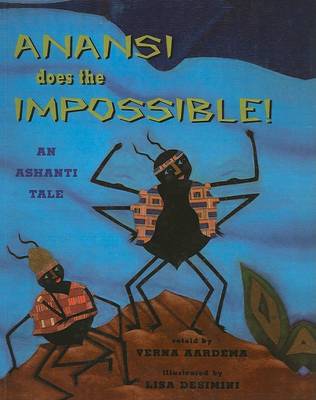 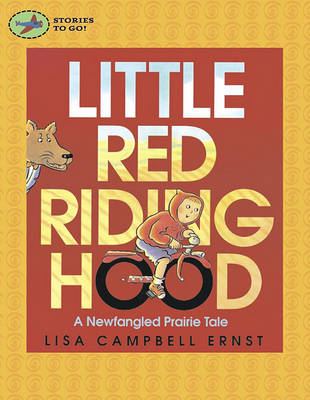 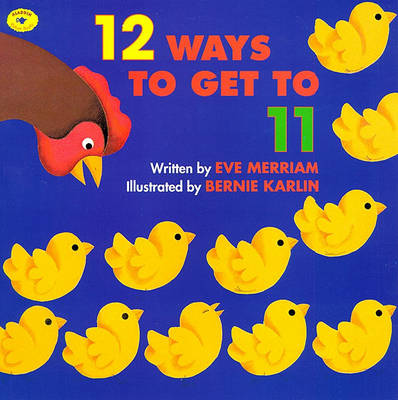