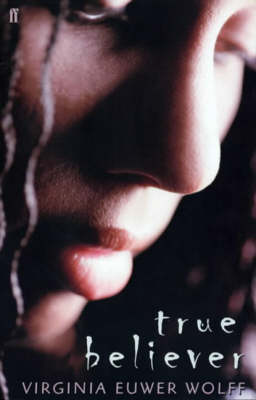 Reviews
Great for age 12-18 years
Returning to the characters and language that attracted widespread critical acclaim in Make Lemonade, Virginia Euwer Wolff again achieves excellence in this gripping second novel about LaVaughn, her family and her community. When LaVaughn was little, the obstacles in her life didn't seem so bad. If she had an argument with Annie or Myrtle, it would never last long. If she fell out with her mother, they would have made it up by bedtime. School was simple. Boys were friends. Everything made sense. But LaVaughn is now fifteen and the obstacles aren't going away anymore. Big questions separate her from her friends. Her mother is distracted by a new man. School could slip away from her so easily. And the boy who's a miracle in her life acts as if he's in love with her. Only he's not in love with her.

Virginia Euwer Wolff lives in Oregon City, Oregon and is currently at work on a third and final book about LaVaughn. She is also the author of three other books for young adults: Probably Still Nick Swansen, The Mozart Season, and Bat 6.

Golden Kite
This book was recognised in the Fiction category by the Golden Kite. 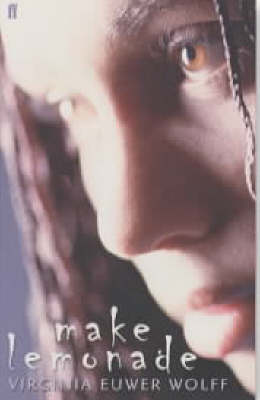 'A spare, beautifully crafted depiction of a fourteen-year-old whose goal o...More 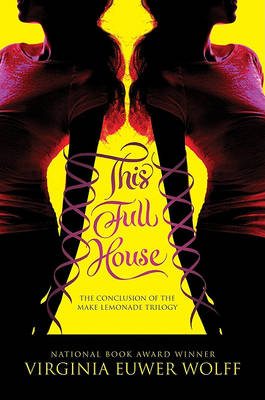 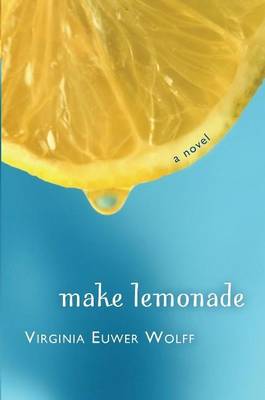