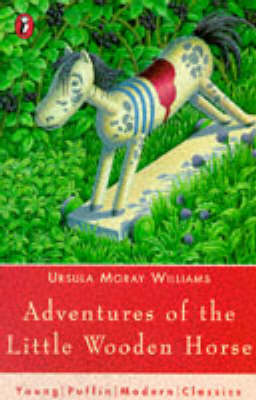 Adventures of the Little Wooden Horse

Reviews
When Uncle Peder, the toymaker, falls on hard times, his little wooden horse must go out into the world to seek his fortune. But whether he's working in a coal-mine, sailing the seven seas with a band of pirates, or walking the tightrope in a circus, the loyal little horse only has one wish: to return to his beloved master.

This book is part of a book series called Young Puffin Modern Classics .

There are 192 pages in this book. This book was published 1994 by Penguin Books Ltd .

Ursula Moray Williams was born in Hampshire in 1911. Published in 1938, Adventures of the Little Wooden Horse was her fifteenth book, and was named as one of Time magazine's Books of the Year. Her other popular titles include Gobbolino the Witch's Cat. Michael Bond was born in Newbury, Berkshire on 13 January 1926 and educated at Presentation College, Reading. He served in the Royal Air Force and the British Army before working as a cameraman for BBC TV for 19 years. In 2015, Michael was awarded a CBE for his services to children's literature, to add to the OBE he received in 1997. Michael died in 2017, leaving behind one of the great literary legacies of our time. Peggy Fortnum was born in 1919 in Harrow, England, the youngest of six children. She graduated from the Central School of Art in London after the war interrupted her studies at Tunbridge Wells Art School, then worked as an art teacher, painter and textile designer before becoming a full-time book illustrator.

The Adventures of the Little Wooden Horse 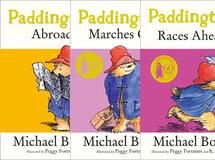 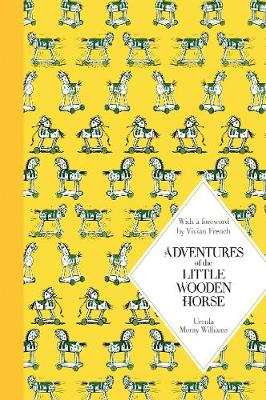 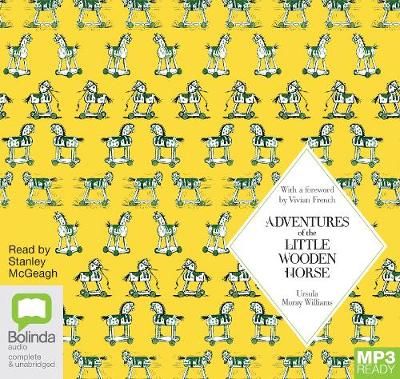 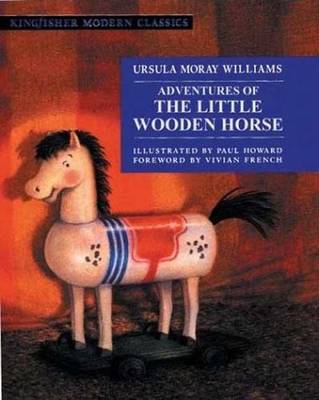 Dashing, proud and brave, Uncle Peder had never made so fine a horse before...More 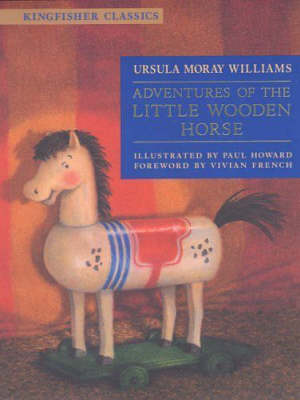 Proud and brave, Uncle Peder had never made so fine a horse before. The lit...More 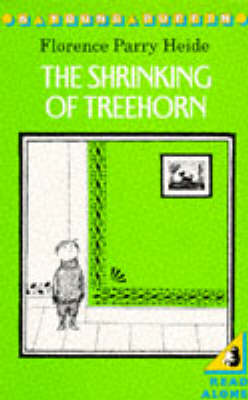 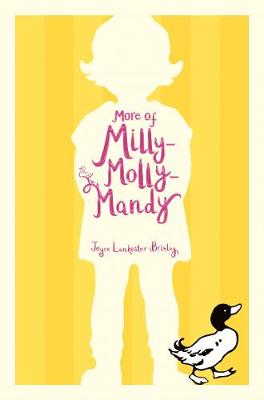 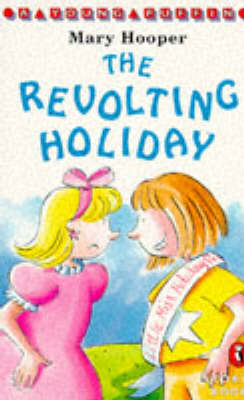 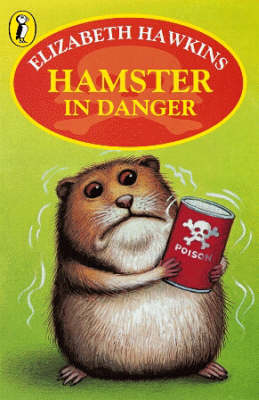