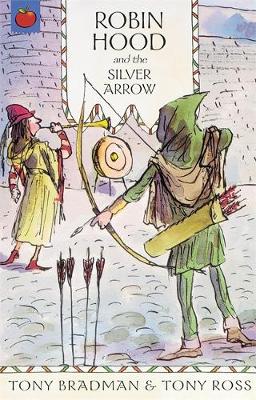 The Greatest Adventures in the World: Robin Hood And The Silver Arrow


The Greatest Adventures in the World

Reviews
The Sheriff of Nottingham is holding a contest to find the best bowman. Robin Hood knows it's a trap to draw him out of hiding, yet is determined to enter. But with Norman soldiers surrounding the contest, how can Robin win and escape unnoticed?

This book features in the following series: Orchard Myths, Orchard Red Apples, The Greatest Adventures in the World .

There are 48 pages in this book. This book was published 2005 by Hachette Children's Group .

Tony Bradman was born in London in 1954. He has written poetry, picture Tony Ross is one of the UK s top illustrators of children s stories. His books are published in twenty-two languages. "

Robin Hood
Whether or not there was ever a real Robin Hood, the stories about him have been told over and over again for centuries. How outlaws rescued him from the evil Sheriff of Nottingham, how Maid Marian joined them, how they robbed the rich to feed the poor and rescued innocent children from the gallows.

The Greatest Adventures in the World 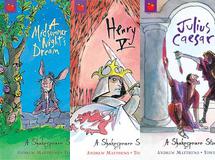 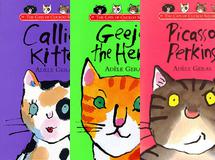 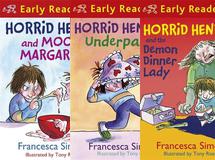 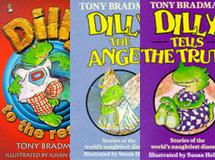 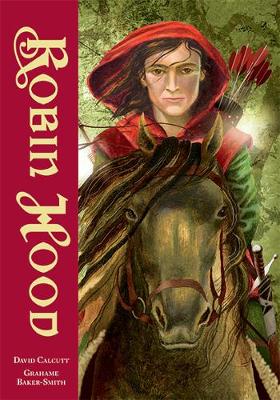 The champion of the destitute and downtrodden rides again. Meet young Robin...More 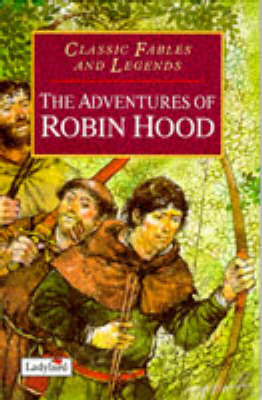 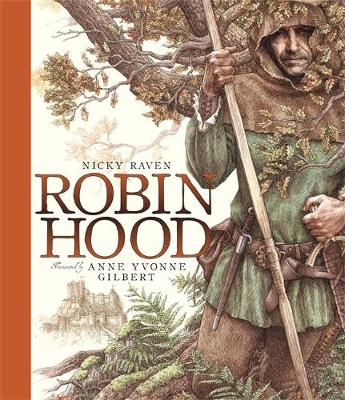 In this fresh interpretation of the legend of Robin Hood, venture into Sher...More 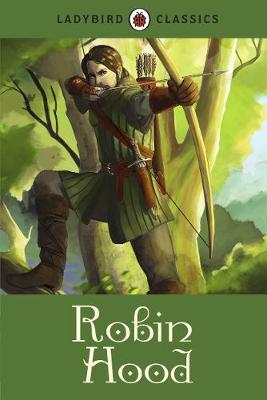 This Ladybird Classic is an abridged retelling of a classic Robin Hood tale...More 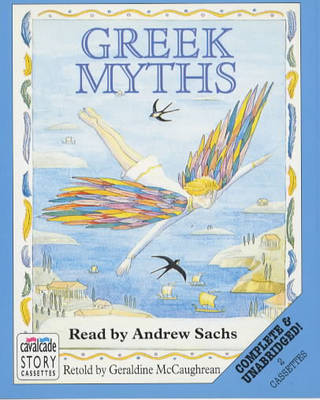 A collection of 16 Greek myths, capturing all the magic of the stories for ...More 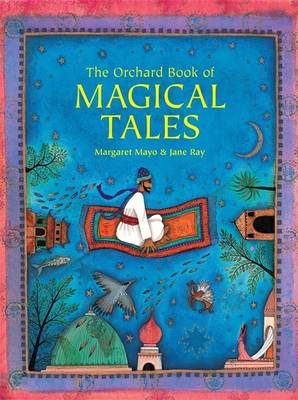 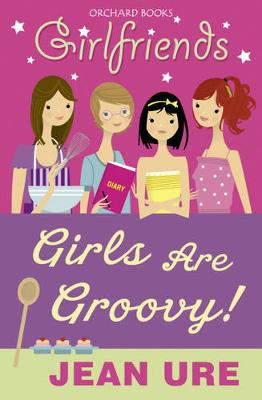 Meet the girlfriends! Polly, Keri, Frizz and Lily. They're the Gang of Four...More 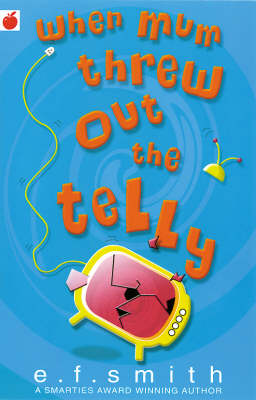 Jeff is a telly-addict, so one day Mum, fed up with being ignored while Jef...More