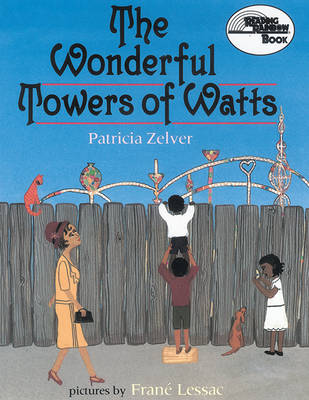 Reviews
A medic is sent to the front lines in the trenches of World War I. There he writes a letter to his young son describing in careful words what he does, the people he meets, and what he sees. Stark and beautiful drawings depict more fully what the letter only hints at. The Letter Home is a fable of war for all time. It marks the debut of a startling new talent.

There are 32 pages in this book. This book was published 2005 by Front Street Inc .

Timothy Decker has a degree in Fine Art with a concentration in drawing. He spent several years engaged in large-format and landscape photography. His work has appeared in various exhibitions. He traveled extensively until 2004, when he settle