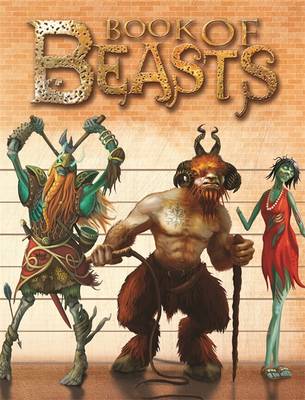 Reviews
Open the BOOK OF BEASTS...if you dare! Those with the courage to open this book will find a collection of the most hideous beasts from ancient and modern myth to ever have walked the earth. These brawling, battling beasts have fought their way through time and are captured in this lavishly illustrated compendium, their crimes and isdemeanours listed for all to see. 28 extraordinary beasts, in five categories, are depicted in breath taking detail by two of the most respected science fiction illustrators in the UK. Find out how to identify, track, attack and slay each monster and compare and contrast their beast rating with an at-a-glance guide. Each chapter features an incredible 'line up' showing the beasts in their hideous glory, as they are captured and charged with crimes against their mythical foes, as well as an action packed battle scene, pitching the most fearsome enemies against one another in a terrifying fight for supremacy. Richly detailed illustrations turn the monsters of myth into reality. Creatures you've never seen before are captured here in lavish style. Gruesome facts and dramatic scenes will engross even the most reluctant reader! Beasts inside include...Monsters of the Gods The Undead Shapeshifters Dragons Trolls, Giants and Demons . . And Many More!

There are 96 pages in this book. This book was published 2013 by Octopus Publishing Group . 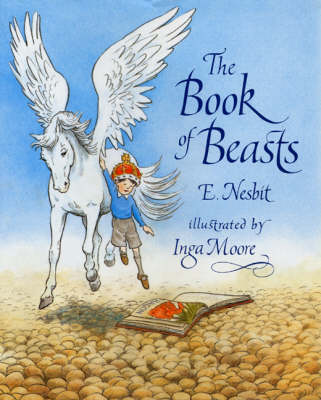 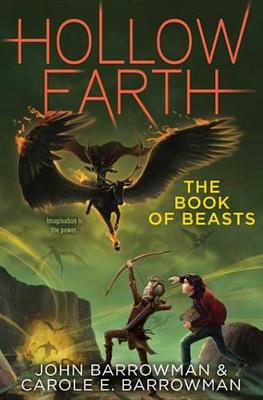 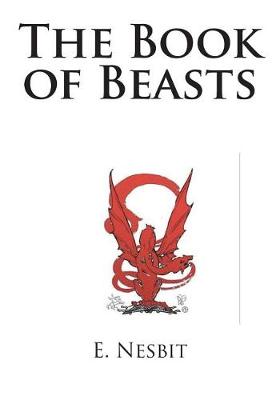 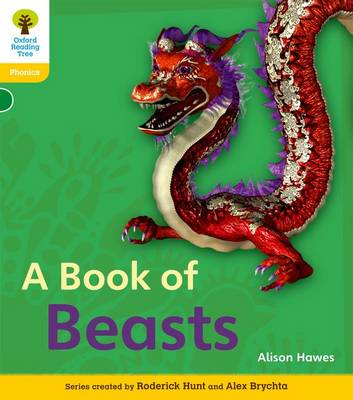