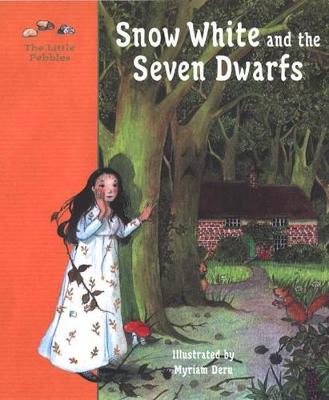 Snow White and the Seven Dwarfs

Reviews
The story of Snow White is told here with simplicity and charm. After her wicked stepmother - jealous of Snow White's extraordinary beauty - expels her from the castle, Snow White encounters seven dwarfs, a poisoned apple, and finally a handsome prince! About Classic Fairy Tales: This charming series retells classic fairy tales with bright illustrations and a clever tone. The stories in the Classic Fairy Tales series have been adapted for children today while respecting the richness and flavor of the original versions. The small size of the books and their warm, inviting illustrations will appeal to children, who will also love the game page at the end of each book and will want to read all the books in the series.

This book is part of a book series called Abbeville Classic Fairy Tales .

There are 29 pages in this book. This is a picture book. A picture book uses pictures and text to tell the story. The number of words varies from zero ('wordless') to around 1k over 32 pages. Picture books are typially aimed at young readers (age 3-6) but can also be aimed at older children (7+).

Myriam Deru has illustrated nearly thirty children's books, including Snow White and the Seven Dwarfs from the LITTLE PEBBLES series. She lives in France. 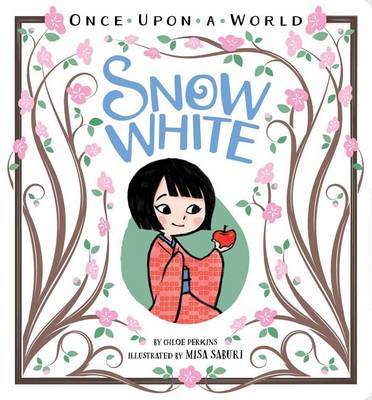 The classic story of Snow White gets a fresh twist in this vibrant Japanese...More 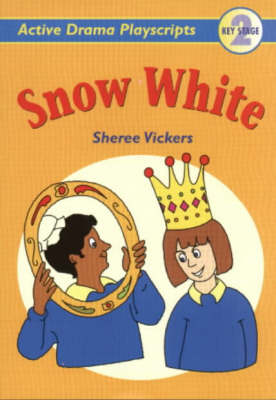 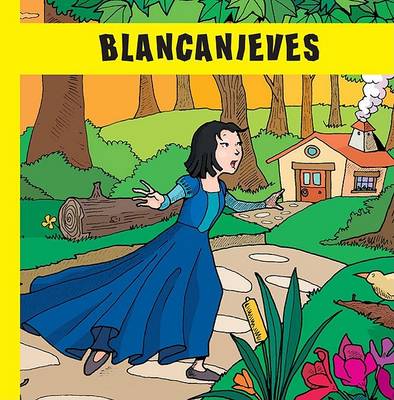 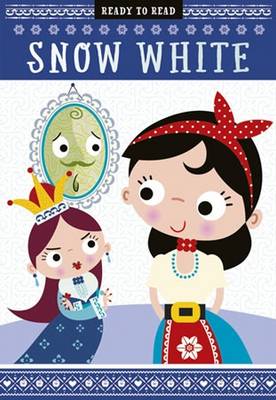 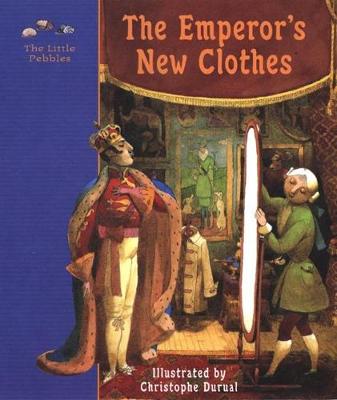 The foolish emperor is tricked by two "weavers" who claim that their beauti...More 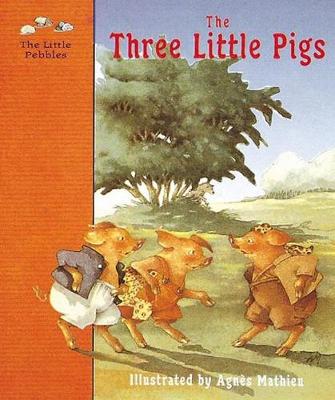 The classic tale of The Three Little Pigs and the big bad wolf comes to lif...More 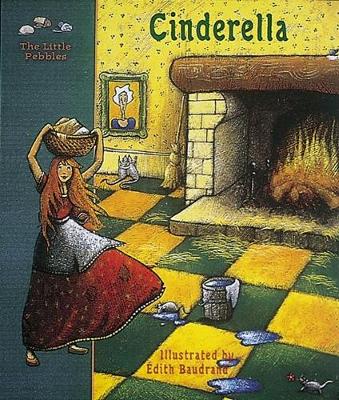 In this retelling of the classic story, Cinderella never complains as she d...More 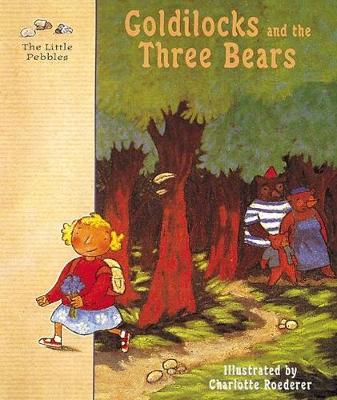