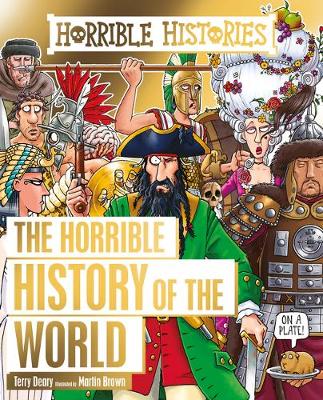 Reviews
THE HORRIBLE HISTORY OF THE WORLD presents the foul but fascinating story of humans from brain-nibbling Neanderthals to terrified teenage soldiers in the twentieth century. You can discover why Alexander the Great banned beards, what smelly sport was played by samurai warriors and who tried to bump off her enemieswith a cake made with poisoned bath-water. It's all you ever need to know about the wicked world - all the gore and more!

There are 96 pages in this book. This book was published 2019 by Scholastic . 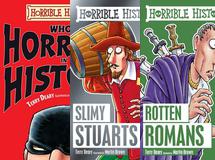 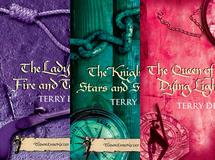 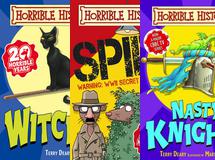 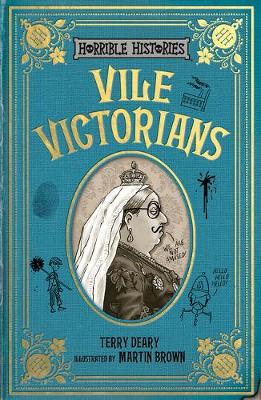 They may have looked all prim and proper, but the Victorians were a ...More 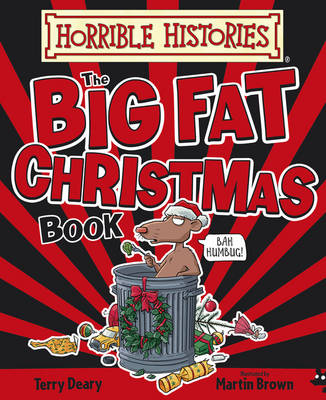 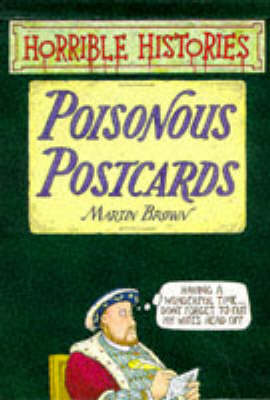 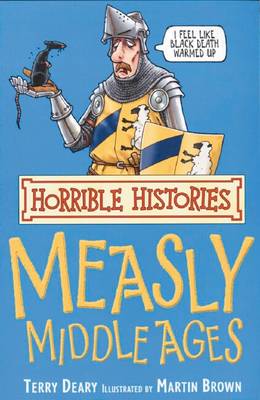 Travel back into the measly Middle Ages, where the world was full of wild w...More