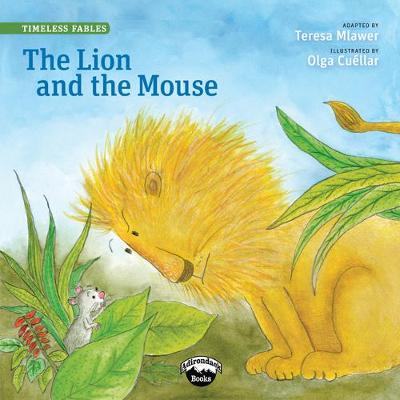 This book is part of a book series called Timeless Fables .

There are 32 pages in this book. This book was published 2016 by Garden Learning . 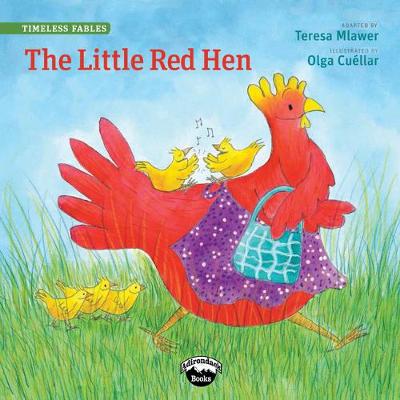 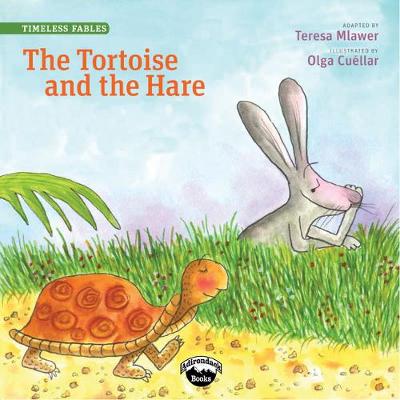 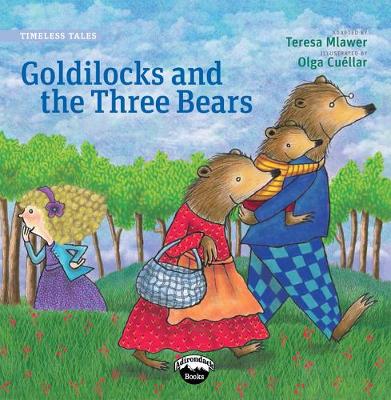 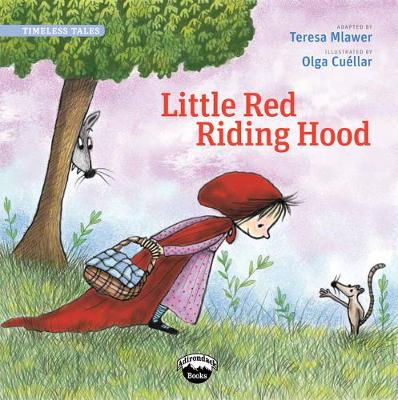