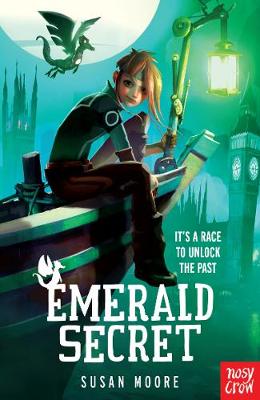 Reviews
Great for age 9-12 years
Nat is perched on the prow of the Junko as it glides up the Thames one cold, drizzly night. London is to be her home for the next year, and it looks to be a strange and uninviting place after the bright lights and fast pace of Hong Kong. Little does Nat know that she and her dragon-robot, Fizz, are at the start of their second adventure, one that will see them become lost in the high-tech world of one of her father's games and seeking out a long-lost Chinese sword. Secrets that have been kept hidden for decades will be revealed and Nat will learn some startling things about her family, her future, and herself... The second installment of the Nat Walker trilogy. Cover illustration by Alessandro "Talexi" Taini.

This book is part of a book series called Nat Walker Trilogy .

After many years spent living in California working at Lucasfilm, Susan Moore returned to the green and pleasant lands of England. She now lives with her husband and daughter near the Devil's Punch Bowl in Surrey where she loves to walk her two small, but really fast, chippets. On rainy mornings when a damp mist descends on the landscape and Susan is lost once again, she can easily imagine how Conan-Doyle was inspired to write Hound of the Baskervilles. As well as the world of the past she is fascinated by the potential of the near-future and its use of technology. She recently received an MA with distinction in Creative Writing from Kingston University. 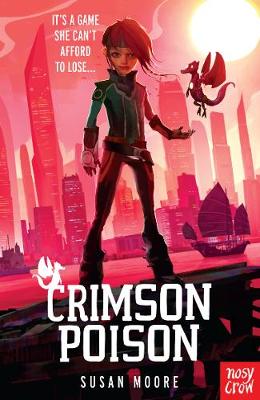 Nat Walker is the orphan heiress to her parents' games empire. While the my...More 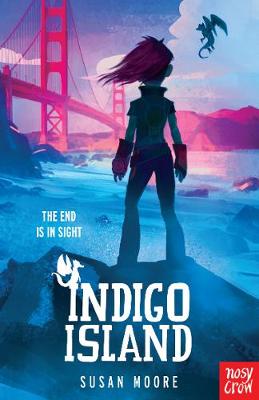 The third riveting story about orphan heiress, Nat Walker, and her robot dr...More