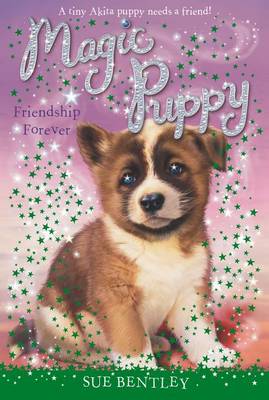 Reviews
Great for age 6-9 years
Every little girl's brand new favourite character! Tyra's house has been flooded and she and her family have to stay with friends. Things start to look up when fluffy Akita puppy, Storm, floats by. But Dale, the son of the friends they're staying with, doesn't like Storm. What will Tyra do?

This is volume 10 in Magic Puppy .

This book has been graded for interest at 6-8 years. 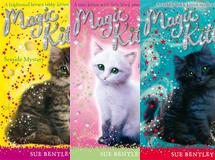 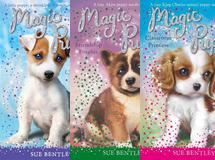 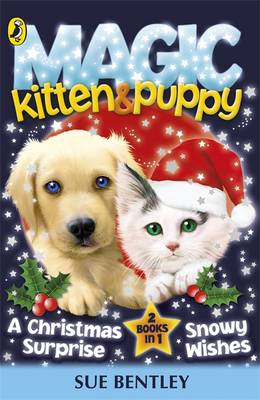 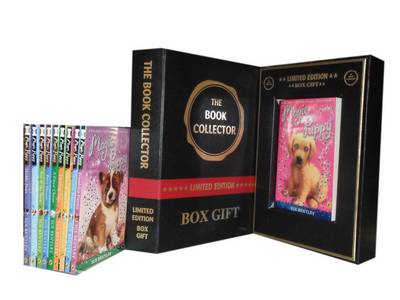 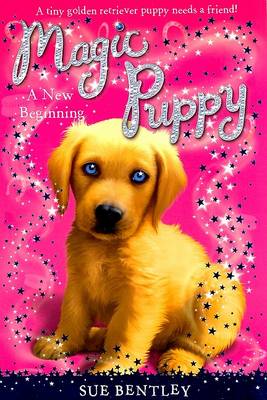 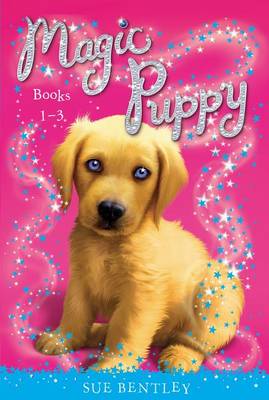