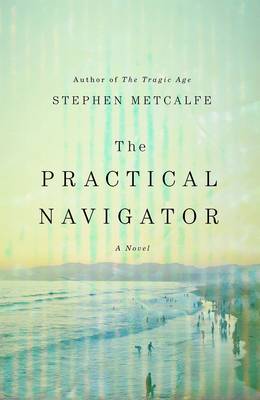 Reviews
Michael Hodge is a struggling contractor living in Southern California raising his autistic son, Jamie, on his own. When his long-absent wife Anita returns unannounced wanting - Michael isn't sure what - a reconciliation? A new relationship? Her role as their son's mother back? - Michael must decide whether to give her a second chance or protect his son from more hurt. Meanwhile, a burgeoning relationship that could be heading towards love is put on hold while Michael reexamines his feelings for this woman who abandoned them years earlier. With pitch perfect emotion and a beautiful portrayal of the relationship between a father and son, Stephen Metcalfe has drawn a rich and layered portrait of a what it means to be a family and what it means to be truly loved.

STEPHEN METCALFE wrote the production drafts for Pretty Woman, Dangerous Minds and Mr. Holland's Opus , among others. His stage plays have been produced in New York and at theaters throughout the US, Europe and Japan. He is an Associate Artist at The Old Globe Theatre in San Diego and has been an adjunct professor in dramatic writing at University of California at San Diego, University of San Diego and San Diego State University.