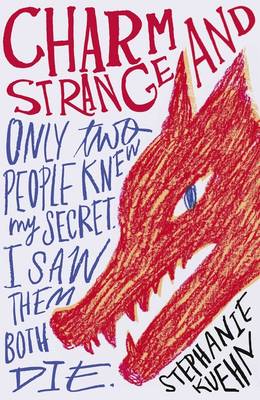 Reviews
Great for age 12-18 years
A deftly woven and unnerving psychological thriller from debut author Stephanie Kuehn. 'Don't. Please don't say my name. You have no idea who I really am.' No one really knows who Andrew Winston Winters is. Least of all himself. He is part Win, a lonely teenager exiled to a remote boarding school in the wake of a family tragedy. The guy who shuts the whole world out, no matter the cost, because his darkest fear is of himself ...of the wolfish predator within. But he's also part Drew, the angry boy with violent impulses that control him. The boy who, one fateful summer, was part of something so terrible it came close to destroying him. Fans of Meg Rosoff, Kevin Brooks or Lionel Shriver's We Need to Talk About Kevin will be gripped by this story, but it is unlike anything you have ever read before. The pace, tension and raw emotion within this books for teens is almost palpable. Charm and Strange is a book that will stay with you long after you have turned the final page.