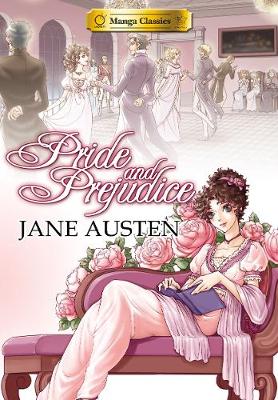 Reviews
Great for age 12-18 years
"This adaptation retains all of the charm and fun of the characters and situations, and is a great way to expose those without the time or inclination to pick up the novel." Good Comics For Kids (School Library Journal). Beloved by millions the world over, Pride & Prejudice is delightfully transformed in this bold new manga adaptation. All of the joy, heartache, and romance of Jane Austen's original, perfectly illuminated by the sumptuous art of manga-ka Po Tse, and faithfully adapted by Stacy E. King.

This book is part of a book series called Manga Classics .

There are 376 pages in this book. This is a comic book. This book was published 2014 by Udon Entertainment Corp .

Jane Austen was an English novelist known primarily for her six major novels, which interpret, critique and comment upon the British landed gentry at the end of the 18th century. Austen's plots often explore the dependence of women on marriage in the pursuit of favorable social standing and economic security. Austen's use of biting irony, along with her realism and social commentary have earned her great and historical importance to critics and scholars. Stacy King is an editor for Manga Classics, a critically-acclaimed line of modern adaptations of literary classics in a manga format. In addition to her editorial duties, she has also written the adaptations for PRIDE AND PREJUDICE, SENSE AND SENSIBILITY, the upcoming THE STORIES OF EDGAR ALLEN POE and DRACULA, along with creating the English-language scripts for other books in the line. She holds an Honors B. A. from the University of Toronto, where she specialized in English Literature. When not immersed in a book, she enjoys historical costuming and obsessing about cats. Po Tse is a veteran in the comic-activists community. His uncanny talent of drawing authentic shoujo style as a male artist has made him a rare breed among his peers. Also known as Lemon Po to his followers and friends, Po's drawing style is inspired by classic manga artists of the 80's. Aside from being a shoujo comic artist, Po is a domestic husband who enjoys making desserts to delight his friends and family. Jane Austen (1775 - 1817) was an English novelist best known for her six major novels, "Sense and Sensibility", "Pride and Prejudice", "Persuasion", "Northanger Abbey", "Mansfield Park" and "Emma".

Pride and Prejudice
'You are the last man in the world I would marry.' Why does spirited, lively Elizabeth Bennet so rudely reject the proposal of the handsome, rich Mr Darcy? What could he possibly have done to offend her? Elizabeth is proud of her ability to judge others; Mr Darcy is proud of his family name. When their social worlds collide, feelings run high. Misunderstandings, poor judgement and wicked lies bring danger to the Bennet family. Can broken hearts be mended? Can hurtful words be forgiven? Can the Bennets be drawn back from the brink of disgrace? Will Elizabeth's prejudice and Darcy's pride be the ruin of them both? 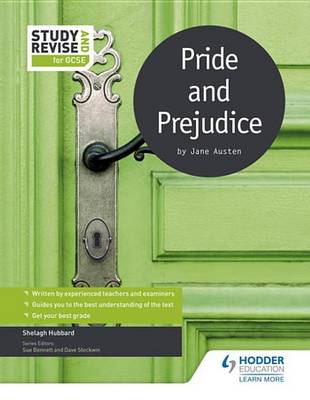 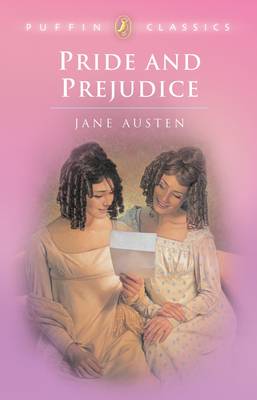 Mr and Mrs Bennet live with their five daughters. Jane, the eldest daughter...More 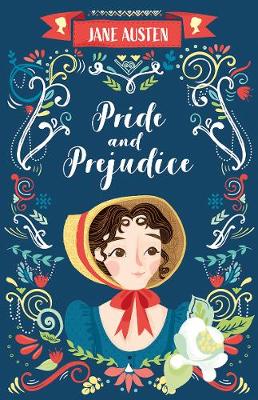 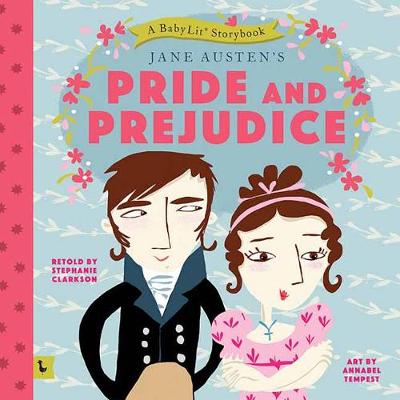 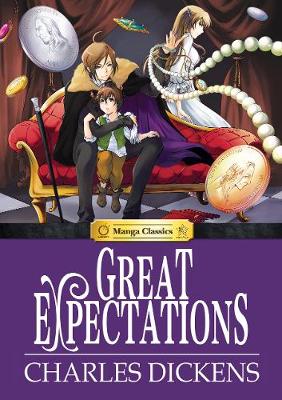 *Great Expectations has it all: romance, mystery, comedy, and unforgettable...More 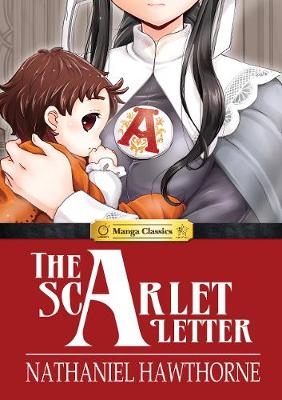 * A powerful tale of forbidden love, shame, and revenge comes to life in Ma...More 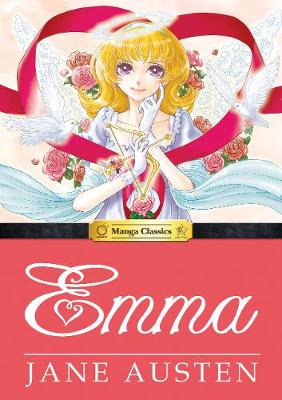 "A wonderful interpretation of the classic for reluctant readers and purist...More 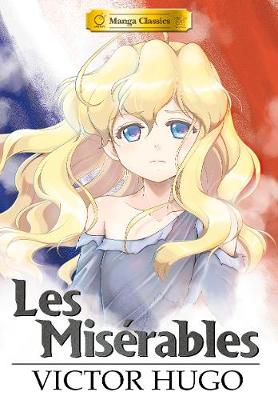