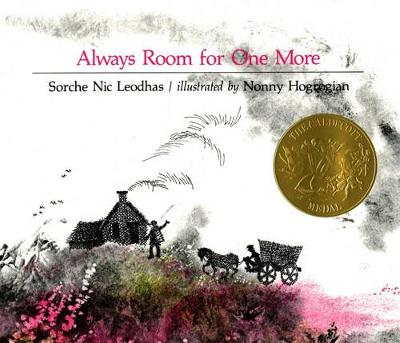 Always Room for One More

Reviews
Great for age 3-9 years
Winner of the Caldecott Medal.Lachie MacLachlan, the generous hero of this enchanting tale, is the exception to the rule that the Scots are a thrifty lot. In his wee house in the heather, where he lives with his family of twelve, he welcomes to his hearth every weary traveler who passes by on a stormy night. There's always room for one more, says Lachie, and how his grateful guests say a wonderful Thank you provides a delightfully warm and tender ending to this hilarious tale of kindness.?Always Room for One More is the winner of the 1966 Caldecott Medal.

This book is part of a book series called Owlet Books .

There are 32 pages in this book. This book was published 1972 by Henry Holt & Company .

Poet David Kherdian received a Newbery Honor for The Road from Home: The Story of an Armenian Girl (1979). His wife, Nonny Hogrogian, is a two-time winner of the Caldecott Medal, first for Always Room for One More (1966), and second for One Fine Day (1972). She also received a Caldecott Honor for The Contest (1974). They live in Florence, Massachusetts. 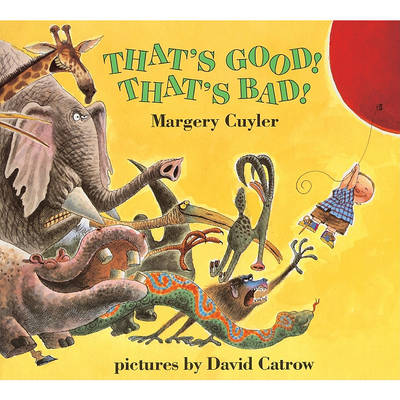 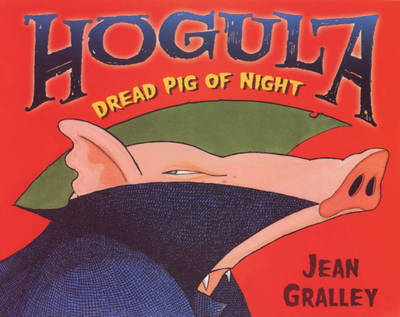 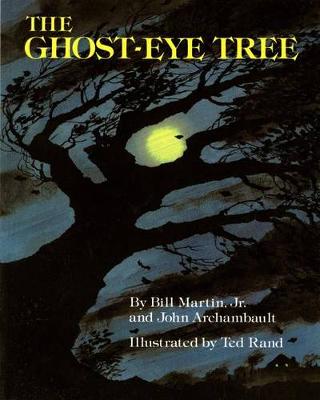 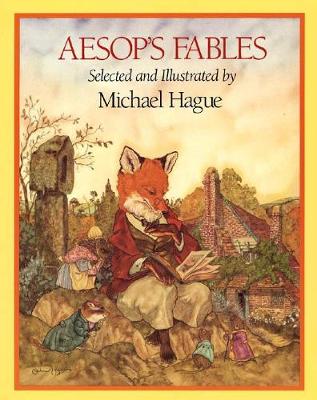