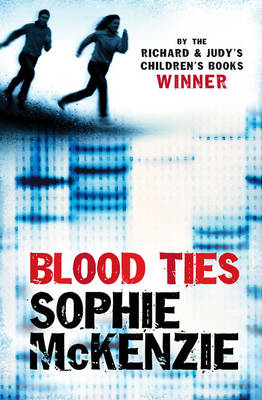 Reviews
Great for age 12-18 years
When Theo discovers the father he thought died when he was a baby is still alive, he's determined to find him. The clues lead him to lonely Rachel, who has problems of her own, including parents who compare her unfavourably to her long-dead sister. But when Rachel and Theo are attacked by men from RAGE - the Righteous Army against Genetic Engineering - they are rescued by strangers and taken to meet a mysterious figure who leads them to make startling discoveries about their identities, which will affect their past, present, and future in dramatic and life-altering ways...

Sophie McKenzie is a talented new voice. Her first novel for young people, Girl, Missing has been a huge success, winning the Red Book Award.