Hero on a Bicycle

Reviews
Great for age 10-15 years
A gripping and moving novel by one of the world's best-loved writers for children. From much-loved author Shirley Hughes comes a thrilling World War II novel for children aged 10 and up. It is 1944 and Florence, Italy, is occupied by Nazi German forces. The Italian resistance movement has not given up hope, though - and neither have Paolo and his sister, Constanza. Both are desperate to fight the occupation, but what can two siblings do against a whole army with only a bicycle to help them? In extraordinary circumstances, people are capable of extraordinary things...

There are 224 pages in this book. This book was published 2015 by Walker Books Ltd .

Shirley Hughes has illustrated more than 200 children's books. Her many awards include the Kate Greenaway Medal and the prestigious Eleanor Farjeon Award for her services to children's literature.

Other collections by Shirley Hughes 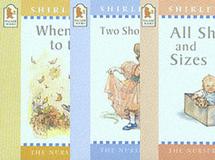 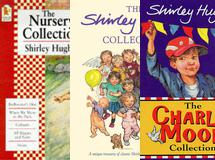 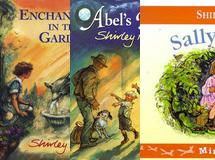 A collection of stories featuring the beautiful illustrations of Shirley Hu...More 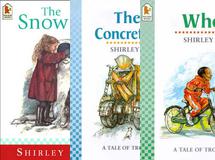