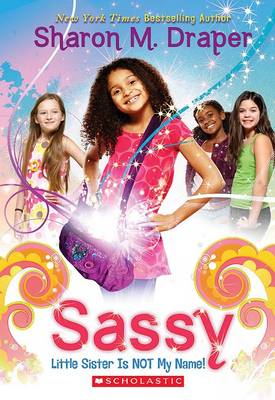 Sassy #1: Little Sister Is Not My Name

This book is part of a book series called Sassy .

There are 102 pages in this book. This book was published 2009 by Scholastic Press .

Sharon M. Draper is a New York Times bestselling author and recipient of the Margaret A. Edwards Award honoring her significant and lasting contribution to writing for teens. She has received the Coretta Scott King Award for both Copper Sun and Forged by Fire, and was most recently awarded the Charlotte Huck Award for Stella by Starlight. Her novel Out of My Mind has won multiple awards and was a New York Times bestseller for over three years. She lives in Cincinnati, Ohio, where she taught high school English for twenty-five years and was named National Teacher of the Year. Visit her at SharonDraper. com.

Other collections by Sharon M Draper 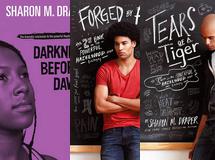 A seies about life in high school, the hardships and pain and how to come o...More 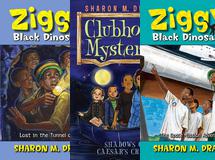 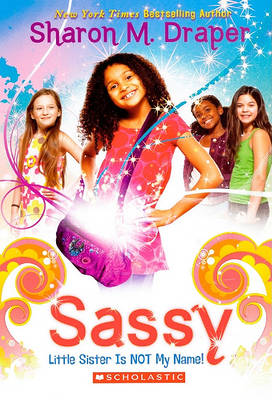 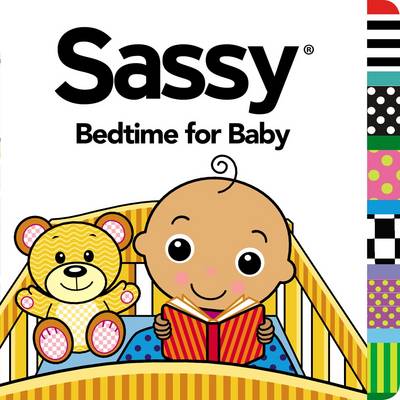 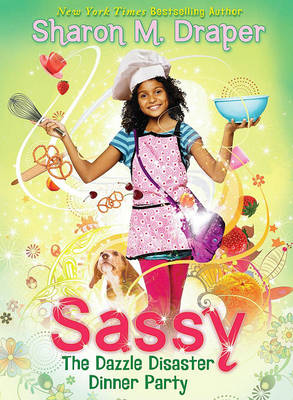 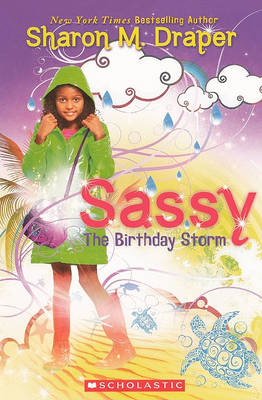