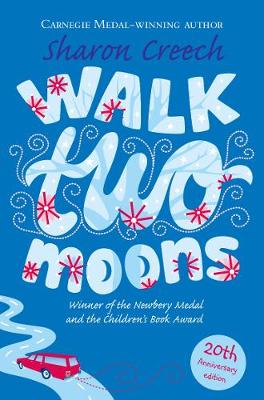 Don't judge a man until you've walked two moons in his moccasins.

What is the meaning of this strange message left on the doorstep? Only Sal knows, and on a roadtrip with her grandparents she tells the bizarre tale of Phoebe Winterbottom, Phoebe's disappearing mother and the lunatic. But who can help Sal make sense of the mystery that surrounds her own story . . . and her own missing mother?

This is volume 1 in Walk Two Moons .

There are 256 pages in this book. This book was published 2007 by Pan Macmillan .

Sharon Creech is an internationally acclaimed author who lives in upstate New York with her husband. 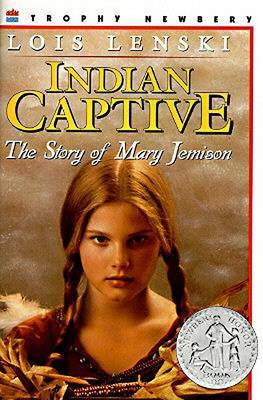 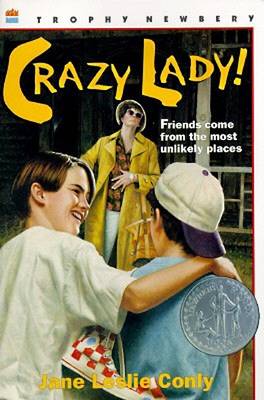 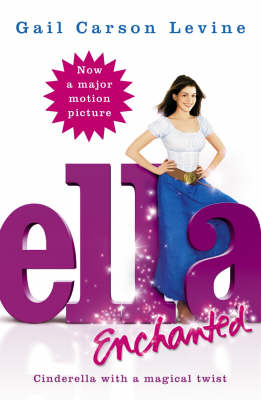 NOW A MAJOR NEW FILM ELLA ENCHANTED is a witty, refreshing take on the pop...More 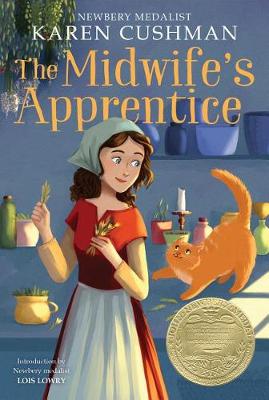