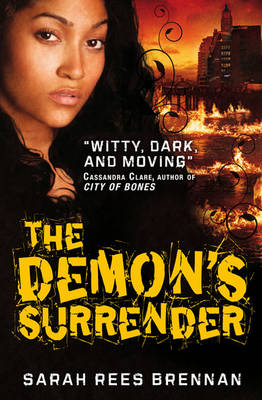 Reviews
Great for age 12-18 years
The Goblin Market has always been the centre of Sin's world. She's a dancer and a performer, secure in her place. But now the Market is at war with the magicians, and Sin's place is in danger. Keeping secrets from the market she loves, struggling with a friend who has become a rival, Sin is thrown together with the Ryves brothers, Nick and Alan - whom she's always despised. But Alan has been marked by a magician, to be tortured as the magician pleases, and as Sin watches Alan struggle to protect the demon brother he loves, she begins to see both brothers in a new light. But how far will brother go to save brother - and what will it cost them all?

This book is part of a book series called Demon's Lexicon Trilogy . 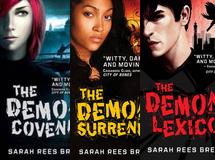 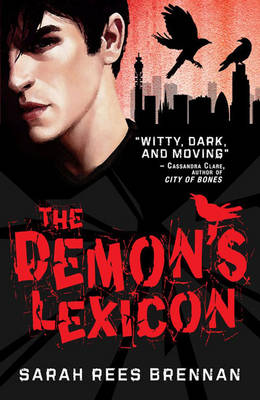 Nick and his brother Alan are on the run with their mother, who was once th...More 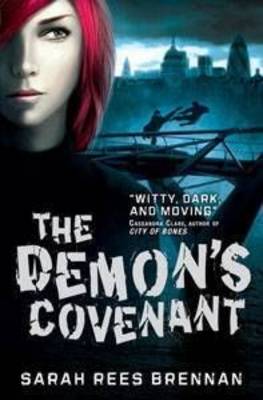 Mae Crawford always thought she was in control. Now she's learned that her ...More