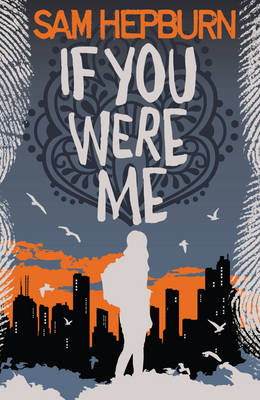 If You Were Me

Reviews
Great for age 12-18 years
Not long after Aliya's family escapes Afghanistan for Britain, her brother is accused of a bomb attack. Aliya is sure of his innocence, but when plumber's son Dan finds a gun in their bathroom, what's she to think? Dan has his own reasons for staying silent: he's worried the gun might have something to do with his dad. Thrown together by chance, they set out to uncover a tangled and twisted truth.

There are 249 pages in this book. This book was published 2015 by Scholastic .