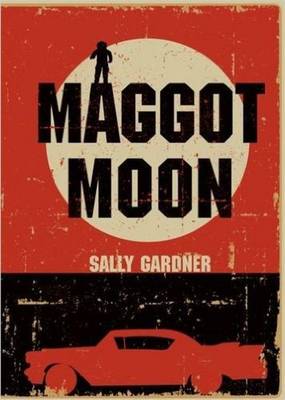 Reviews
Great for age 11-18 years
Standish Treadwell lives in Zone Seven under the contstant supervision of the Motherland. He and his best friend Hector dream of escaping to Planet Juniper, but the Motherland is planning its own, more sinister voyage... This Rollercoasters school edition of this science fiction thriller is published in a durable flexi-cover format, proven to last longer in the classroom.

. This book is part of a reading scheme, meaning that it is a book aimed at children who are learning to read.

There are 192 pages in this book. This book was published 2015 by Oxford University Press .

The Whitbread Award
This book was recognised by the The Whitbread Award, now called 'The Costa Book Awards'. These are a set of annual literary awards recognising English-language books by writers based in Britain and Ireland. They were inaugurated for 1971 publications and known as the Whitbread Book Awards until 2006 when Costa Coffee, then a subsidiary of Whitbread, took over sponsorship.

Other collections by Sally Gardner 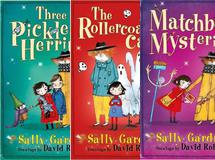 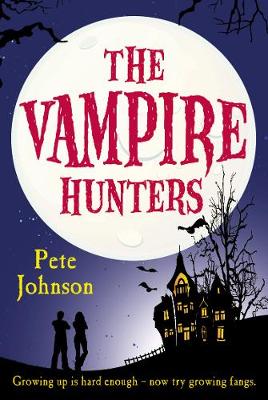 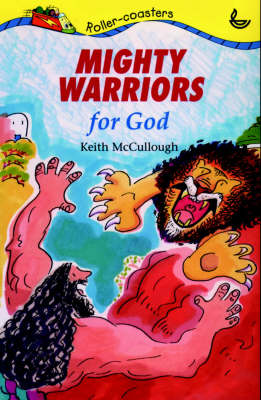 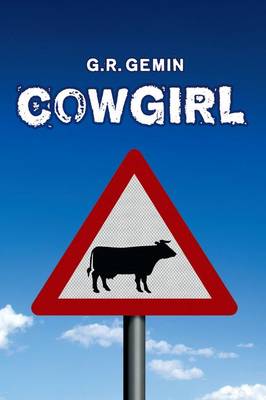 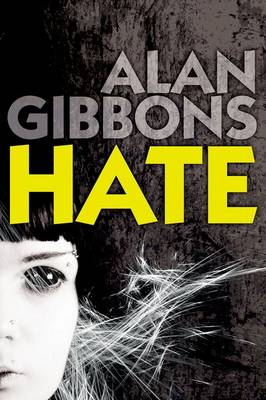