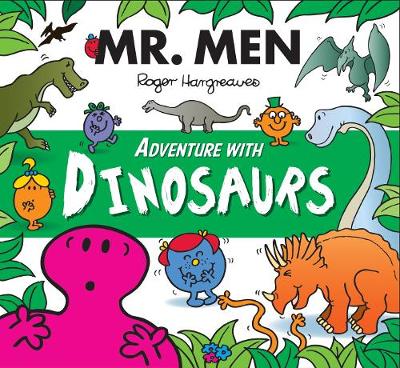 Reviews
Great for age 3-6 years
Little Miss Curious has found a footprint. The biggest footprint she has ever seen. And so begins a Mr Men hunt to find the dinosaurs with some extraordinary encounters between the two, including when Mr Tickle meets a Tyrannosaurus Rex! With a fun facts page comparing the Mr Men to dinosaurs! The Mr Men and Little Miss Adventures take Roger Hargreaves' beloved characters on amazing trips to other worlds and different times where they have all kinds of funny and exciting escapades. The books are a new larger format, so that you can enjoy their inimitable stories in even greater scale. Bold illustrations and funny stories make Mr Men and Little Miss the perfect story time experience for children aged two and up. Have you collected all the Mr Men Adventures: Mr. Men Adventure with Dinosaurs Mr. Men Adventure in Egypt It all started with a tickle. Roger Hargreaves' son Adam asked him what a tickle looked like. In response, Roger drew a small orange man with extraordinarily long arms that could reach anywhere and tickle anyone. Mr Tickle, the first of the Mr Men, was born. Mr Tickle was soon joined by Mr Greedy, Mr Happy, Mr Nosey, Mr Sneeze and Mr Bump. The books were an instant hit and Roger went on to create many more Mr Men and Little Miss characters. What Roger really wanted was to make children laugh, which is probably why his own favourite character is Mr Silly.

This book is part of a book series called Mr Men And Little Miss Adventures .

The late Roger Hargreaves created the Mr. Men series for his son, Adam, who currently oversees the estate and creates illustrations for new Mr. Men books. 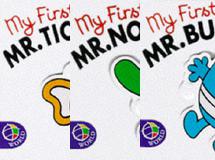 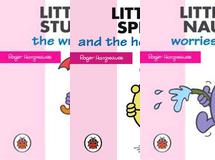 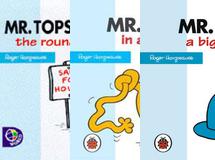 The classic Mr Men books by the inimitable Roger Hargreaves. Every library ...More 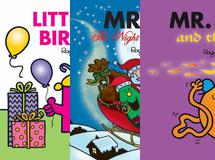 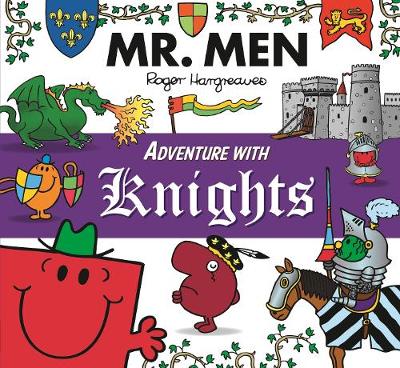 There is a medieval tournament at Sir Lance's castle and Mr Uppity and his ...More 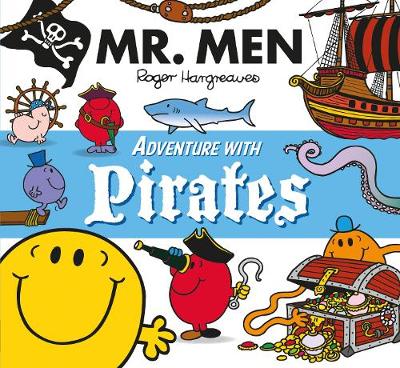 Mr Happy and his friends are sailing across the ocean when the infamous Cap...More 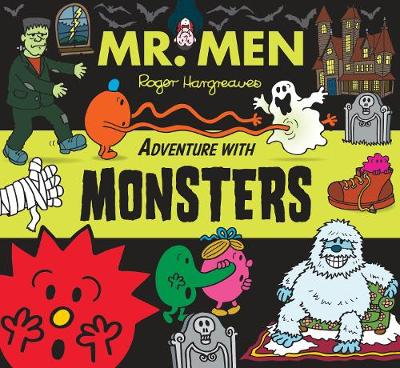 Little Miss Scary and her friends become stranded near a haunted house and ...More 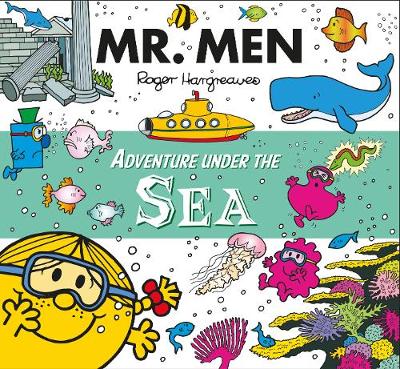 Little Miss Dotty has bought a submarine, which is very fortunate, as Littl...More