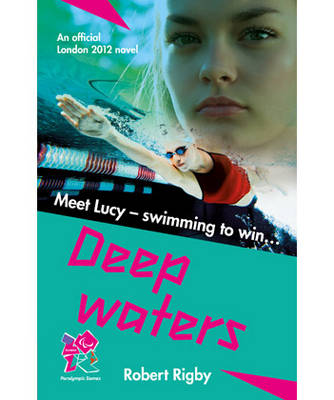 Reviews
Lucy Chambers lives to swim. Tipped as a future Paralympian, she has watched the Aquatics Centre rise up near her London home and hopes to make a real splash there in 2012. But the ripples of Lucy's success have reached her mother, Sarah, who rejected her soon after she was born. Both mother and daughter share a passion for swimming - but is now the right time to start sharing in each other's lives? For Lucy, the waters have never been deeper...

This book is part of a book series called London 2012 .

There are 128 pages in this book. This book was published 2011 by Welbeck Publishing Group .

ROBERT RIGBY is a playwright, novelist, and television scriptwriter. His award-winning work with youth theater companies has been staged in Britain, Europe, the United States, and Africa. He is also the writer of the long-running BBC children's drama series Byker Grove . 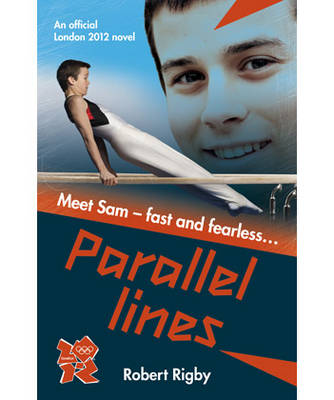 Blessed with twin talents, Sam Warder appears to have it all. A lightning-f...More 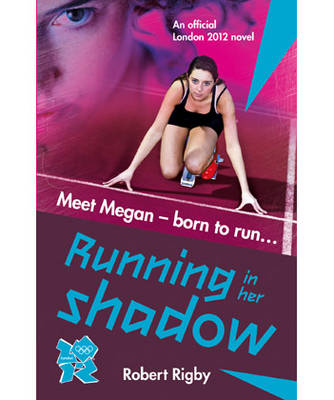 A gifted track and field athlete, Megan Morgan has all the makings of an Ol...More 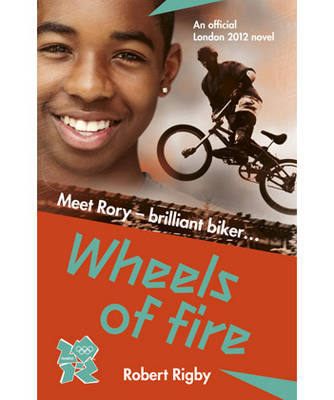 Rory Temu is unstoppable on his battered BMX. Weaving and dodging though th...More