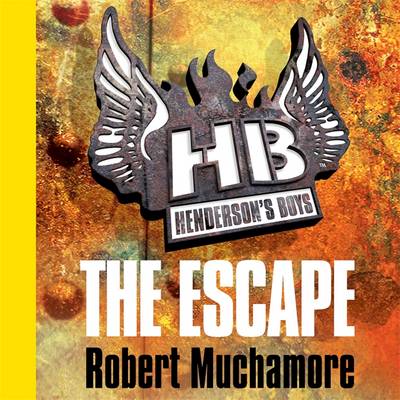 Reviews
Great for age 12-18 years
Summer, 1940. Hitler's army is advancing towards Paris, and millions of French civilians are on the run. Amidst the chaos, two British children are being hunted by German agents. British spy Charles Henderson tries to reach them first, but he can only do it with the help of a twelve-year-old French orphan. The British secret service is about to discover that kids working undercover will help to win the war. (P) Hodder Children's Books 2015

This is volume 1 in Hendersons Boys . 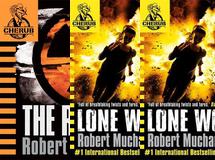 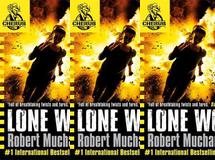 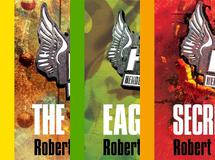 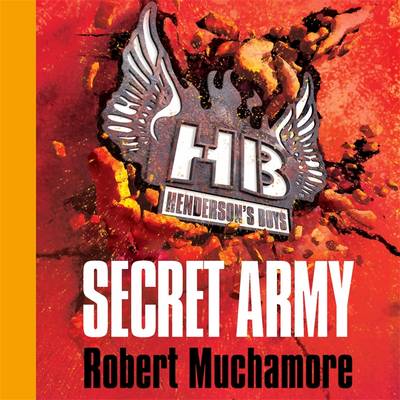 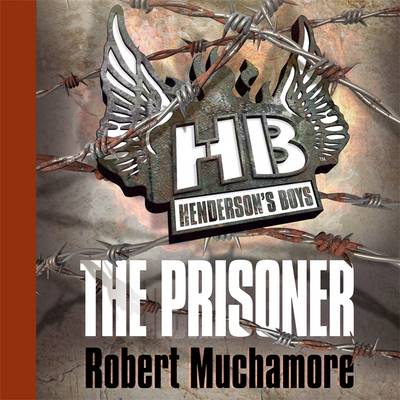 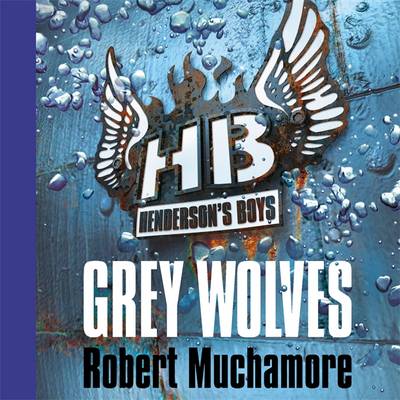 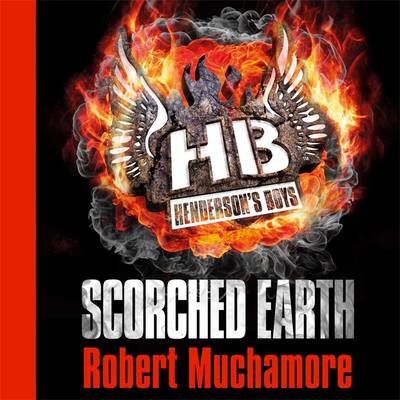