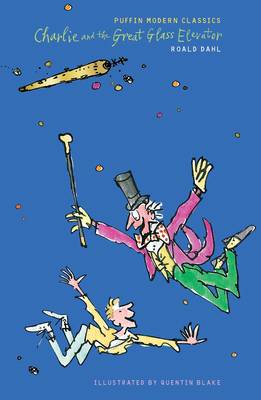 Charlie and the Great Glass Elevator

Reviews
This book is the sequel to "Charlie and the Chocolate Factory". Charlie Bucket has won Willy Wonka's chocolate factory and is on his way to take possession of it in a great glass elevator! When the elevator makes a fearful whooshing noise, Charlie and his family find themselves in orbit around the earth. A daring adventures has begun, with Mr Willy Wonka leading the way...

There are 272 pages in this book. This book was published 1997 by Penguin Books Ltd .

Julia Eccleshare was born and educated in Cambridge. Her accomplished career includes editing for the Times Literary Supplement, Puffin Books and Hamish Hamilton. Julia currently works for The Guardian. For Orchard books Julia has edited the story collection How the Camel got His Hump and the poetry collection First Poems. (September 2000)Julia is married with four children and lives in London. Roald Dahl was born in Wales of Norwegian parents the child of a second marriage. His father and elder sister died when Roald was just three. His mother was left to raise two stepchildren and her own four children. Roald was her only son. He had an unhappy time at school and this influenced his writing greatly. He once said that what distinguished him from most other childrens writers was this business of remembering what it was like to be young. Many of his books have been turned into films - Matilda, Charlie and the Chocolate Factory, The BFG, The Witches, James and The Giant Peach, Esia Trot, Fantastic Mr Fox. Roalds childhood and schooldays are the subject of his autobiography Boy. https://www. roalddahl. com/ QUENTIN BLAKE is Britain's leading illustrator, and was chosen as the first Children's Laureate.

Charlie and the Great Glass Elevator
This story tells what happens to Charlie Bucket after the story told in 'Charlie and the Chocolate Factory'. Inside the Great Glass Elevator, Willy Wonka, Charlie Bucket and his family are cruising a thousand feet above the chocolate factory. They can see the whole world below them, but they're not alone. The American Space Hotel has just launched. Lurking inside are the Vernicious Knids - the most brutal, vindictive murderous beasts in the universe. So grab your gizzard! Hold your hats! Only Charlie and Willy Wonka can stop the Knids from destroying everything! 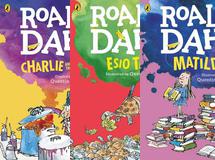 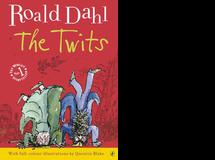 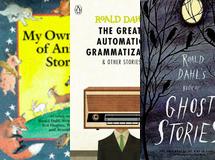 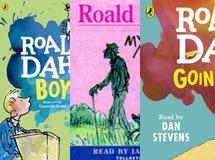 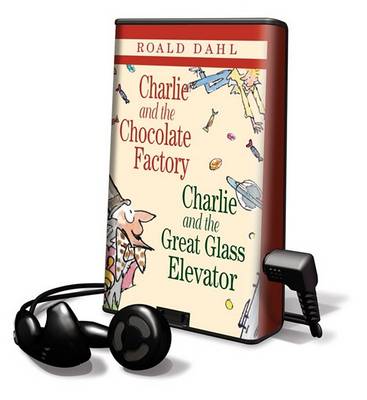 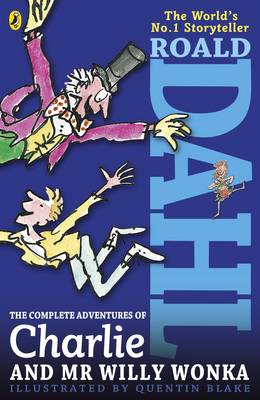 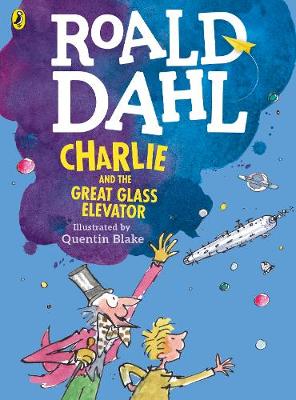 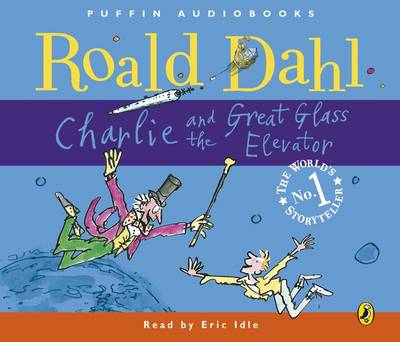 The superb sequel to the ever-popular Charlie and the Chocolate Factory, re...More