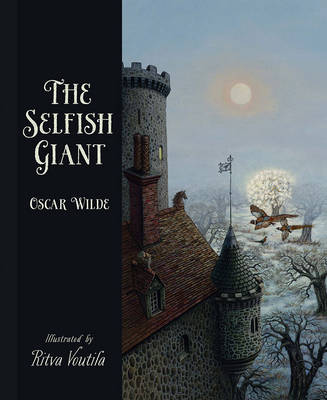 Reviews
Great for age 3-6 years
The children always played in the Giant's garden, but when he returned after years away, he said, 'What are you doing here?' and the children fled.'My own garden is my own garden,' said the Giant; 'anyone can understand that, and I will allow nobody to play in it but myself.'Oscar Wilde's classic tale of forgiveness is one of the most beautiful stories in the English language.With magnificent illustrations by Ritva Voutila, this is a book for the whole family to treasure.

There are 32 pages in this book. This is a picture book. A picture book uses pictures and text to tell the story. The number of words varies from zero ('wordless') to around 1k over 32 pages. Picture books are typically aimed at young readers (age 3-6) but can also be aimed at older children (7+). This book was published 2013 by Allen & Unwin .

Ritva Voutila was born in Finland, but has lived in Sydney since 1981. Her first children's book, 101 Excuses for Not Doing Homework by Carly Little (Scholastic), appeared in 1990 and it became a great success. Since then she has illustrated numerous books for children. She lives in Ballarat, north of Melbourne, with her husband Richard. 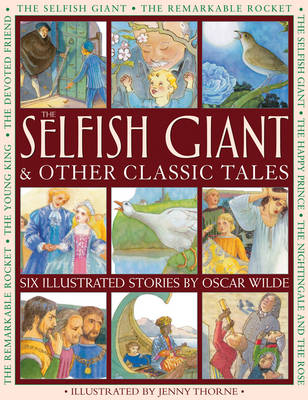 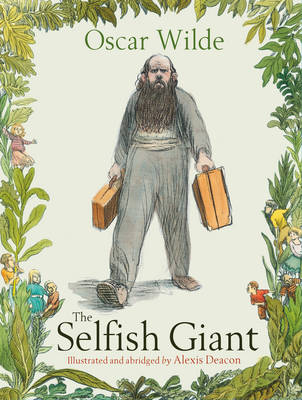 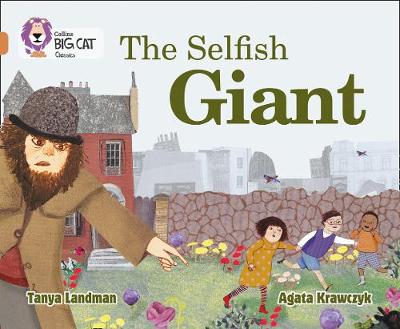 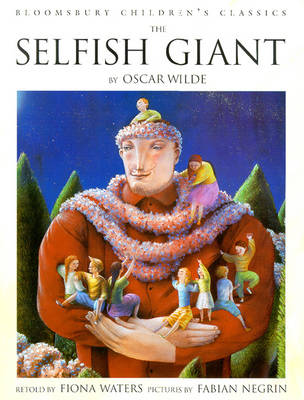