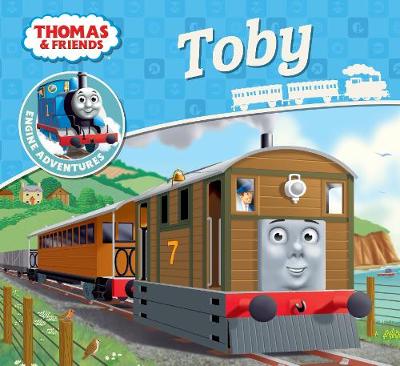 Reviews
Great for age 2-6 years
The perfect introduction to Thomas the Tank Engine! Toby the Tram Engine worked in a seaside town. Toby felt sad because people said he and his coach, Henrietta, were too old-fashioned. Then one day someone special took a ride with Toby and Henrietta, and saw how Really Useful the railway pair could be. Thomas Engine Adventures is a great way to pass on the tradition of Thomas to early readers. Children aged 2 and up will love meeting classic characters such as Percy, James, Gordon, and Toby down on The Fat Controller's railway. These fun, short stories come with a bonus spot-and-see activity at the end. Perfect for bedtime. Thomas has been teaching children lessons about life and friendship for over 70 years. He ranks alongside other beloved character such as Paddington Bear, Winnie-the-Pooh and Peter Rabbit as an essential part of our literary heritage

This book is part of a book series called Thomas Engine Adventures . 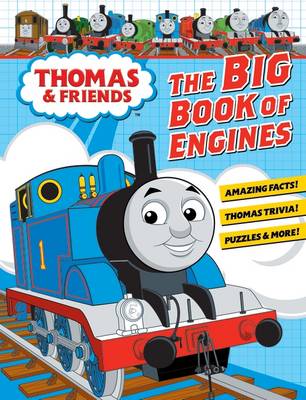 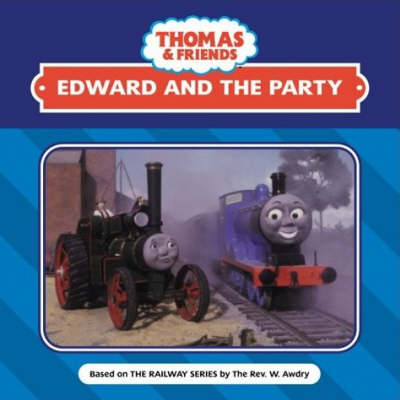 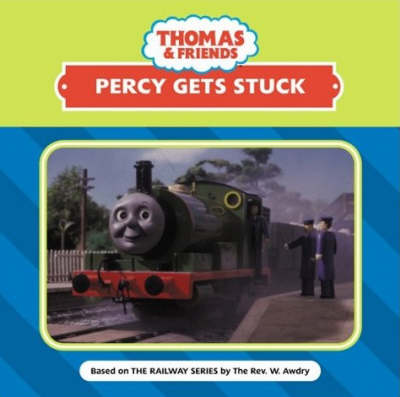 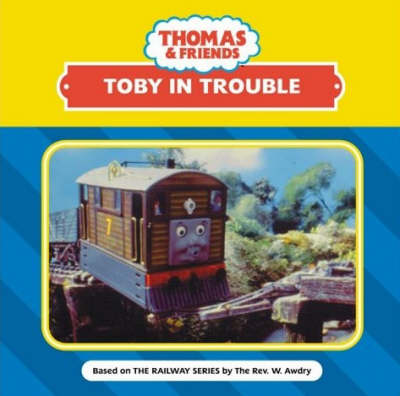