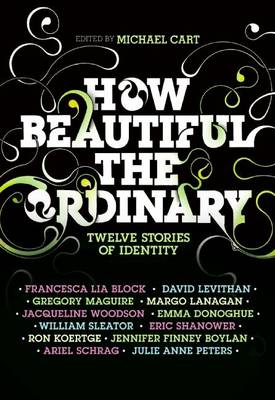 How Beautiful the Ordinary

There are 368 pages in this book. This book was published 2009 by HarperCollins Publishers .

Love And Romance in fiction
Homosexuality in fiction