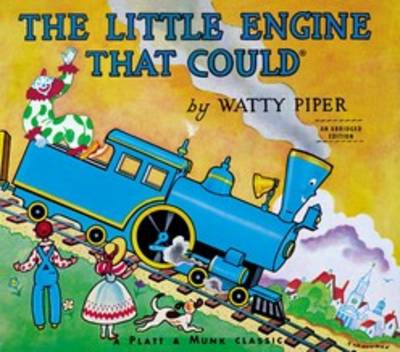 Little Engine That Could


Little Engine That Could

Reviews
Great for age 0-18 years
One of the true classics in children's books is now available in a large, sturdy board book edition perfect for sharing at story time. The story has been slightly abridged and features the famous illustrations from the original Hauman edition. Toddlers will love listening to the tale of the little blue engine and that "can-do" attitude from the cosiness of a reader's lap!

This book is part of a book series called Little Engine That Could .

There are 26 pages in this book. This is a picture book. A picture book uses pictures and text to tell the story. The number of words varies from zero ('wordless') to around 1k over 32 pages. Picture books are typically aimed at young readers (age 3-6) but can also be aimed at older children (7+). This book was published 2015 by Grosset and Dunlap .

Watty Piper is the pseudonym of Arnold Munk, author behind the classic retelling of The Little Engine That Could and cofounder of Platt & Munk Publishers (now part of Grosset & Dunlap. ) Munk's retelling of the beloved children's tale has sold millions of copies since its 1930 publication and inspired generations to believe they can.

Little Engine That Could

Other collections by Piper 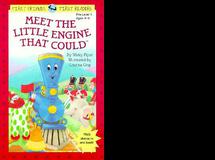 Little Engine that Could

All Aboard Reading books were first issued in the 1990s with 3 reading leve...More 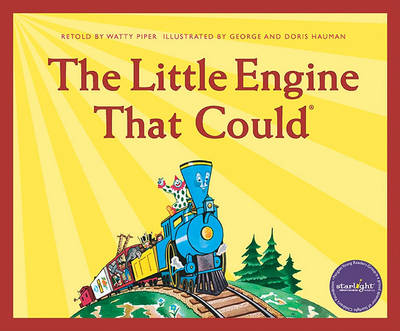 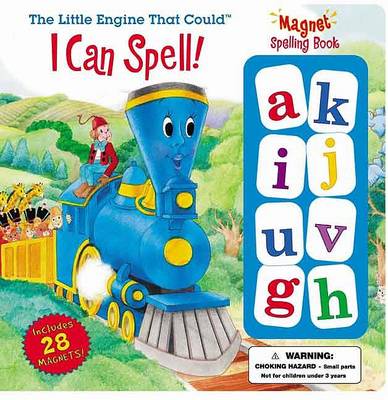 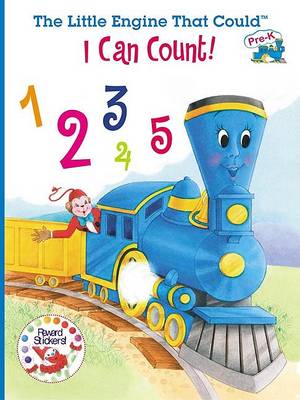 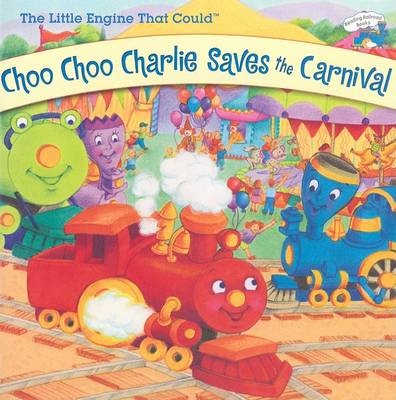