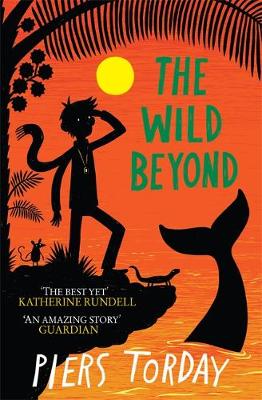 The Last Wild Trilogy: The Wild Beyond: Book 3

AS SEEN ON BBC'S COUNTRYFILE

FROM THE WINNER OF THE GUARDIAN CHILDREN'S FICTION PRIZE

This is the story of a boy named Kester. He has rescued the last wild animals in the world, and saved his capital city from destruction. But now he must face his greatest challenge yet, because:

1. The only blue whale on the planet has brought news from across the ocean
2. A mysterious steel dome has risen from the Four Towers
3. Out there, somewhere, a brave mouse holds the key to the future...

This is book 3 in The Last Wild Trilogy .

There are 416 pages in this book. This book was published 2015 by Hachette Children's Group .

The son of the late Paul Torday (author of Salmon Fishing in the Yemen ) Piers recently completed his father's final unfinished novel, The Death of an Owl .

The Last Wild Trilogy
The last Wild Trilogy is set in a dystopian version of Britain, where wildlife is virtually extinct and food desperately short. Here Kester discovers that he can talk with animals and they are not happy bunnies....

Nene Award
This book was recognised by the Nene Award.

Other collections by Piers Torday 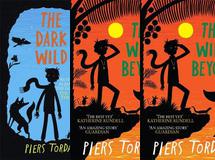 Set in a dystopian version of Britain, where wildlife is virtually extinct ...More 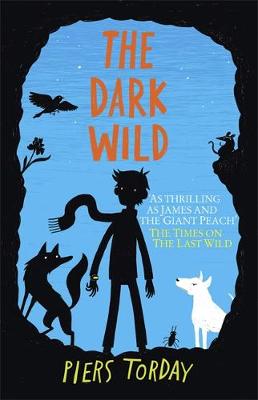 AS SEEN ON BBC'S COUNTRYFILEWINNER OF THE GUARDIAN CHILDREN'S FICTION PRIZE...More