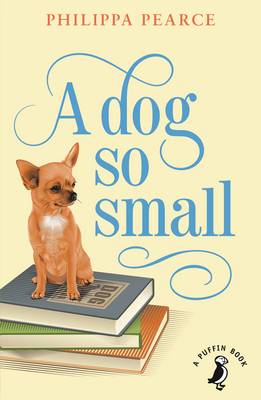 Puffin Modern Classics are relaunched under a new logo: A Puffin Book. There are 20 titles to collect in the series, listed below, all with exciting new covers and fun-filled endnotes.

Philippa Pearce's poignant story of a young boy who longs for a pet dog.
In A DOG SO SMALL young Ben Blewitt is desperate for a dog. He's picked out the biggest and best dogs from the books in the library - and he just knows he's going to get one for his birthday. Ben is excited when the big day arrives, but he receives a picture of a dog instead of a real one! But the imagination can be a powerful thing, and when Ben puts his to work, his adventures really begin!

Philippa Pearce grew up in a millhouse near Cambridge and read English and history at Girton College. She was a scriptwriter-producer for the BBC, a children's book editor and reviewer, a lecturer, a storyteller and freelance writer for radio and newspapers as well as writing some of the best-loved books of the 20th century. She won a Carnegie Medal for TOM'S MIDNIGHT GARDEN and a Whitbread Prize for THE BATTLE OF BUBBLE AND SQUEAK. She died in December, 2006.

Also available in A Puffin Book:
GOODNIGHT MISTER TOM and BACK HOME by Michelle Magorian
CHARLOTTE'S WEB, STUART LITTLE and THE TRUMPET OF THE SWAN by E. B. White
THE BORROWERS by Mary Norton
STIG OF THE DUMP by Clive King
ROLL OF THUNDER, HEAR MY CRY by Mildred D. Taylor
A DOG SO SMALL by Philippa Pearce
GOBBOLINO by Ursula Moray Williams
CARRIE'S WAR by Nina Bawden
MRS FRISBY AND THE RATS OF NIMH by Richard C O'Brien
A WRINKLE IN TIME by Madeleine L'Engle
THE CAY by Theodore Taylor
TARKA THE OTTER by Henry Williamson
WATERSHIP DOWN by Richard Adams
SMITH by Leon Garfield
THE NEVERENDING STORY by Michael Ende
ANNIE by Thomas Meehan
THE FAMILY FROM ONE END STREET by Eve Garnett

There are 256 pages in this book. This book was published 2014 by Penguin Books Ltd .

Philippa Pearce was a beloved children's writer. Her titles include Here Comes Tod, Minnow on the Say, The Battle of Bubble and Squeak (Winner of the Whitbread Children's Book Award) and the classic Tom's Midnight Garden, for which she was awarded the Carnegie Medal. Philippa passed away in 2006.

A Dog So Small
Ben is just an ordinary boy with an ordinary dream he wants a dog. He wants a dog so badly that he is pretty certain his grandfather will get him one for his birthday. His grandfather lives in the country, so Ben gets to play with his dog when he visits, but he knows that is not the same as having a dog of your own. As the middle child in a family of seven children, Ben needs someone special all for himself; His hopes are dashed when he receives a picture of a dog instead. Was that what all the hints and winks amounted to? Even if living in the middle of London is unsuitable for a dog, Ben wants one all the more and so retreats into a fantasy in which his need for a dog conjures up the smallest, least noticeable of dogs, the feisty Chihuahua, Chiquitita, "a dog so small that you could only see it with your eyes shut." Ben's obsession with having a dog of his own reaches a climax when he is hit by a car while crossing a road in search of his imaginary companion. 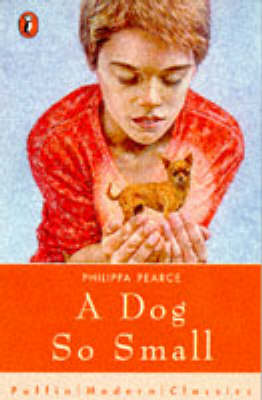 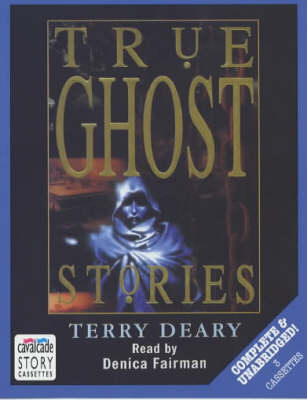