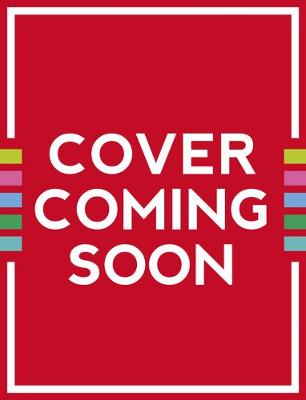 Reviews
Great for age 12-18 years
MORTAL ENGINES launched Philip Reeve's brilliantly-imagined creation, the world of the Traction Era, where mobile cities fight for survival in a post-apocalyptic future. Now, in time for the film debut, the critically acclaimed MORTAL ENGINES quartet is repackaged in a boxset with fantastic and eye-catching covers featuring new artwork.

This is book 1 in Mortal Engines Quartet . 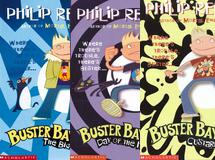 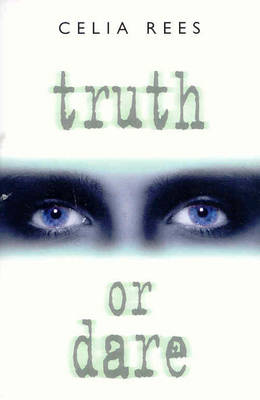 A room of secrets in a house of lies.... When Josh explores his grandmother...More 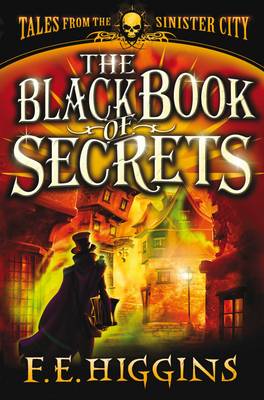 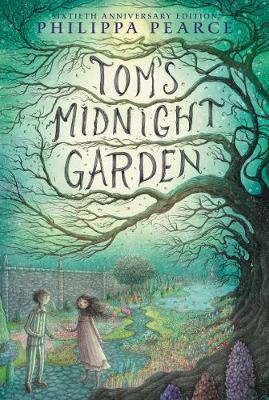 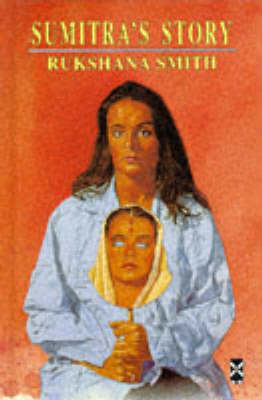