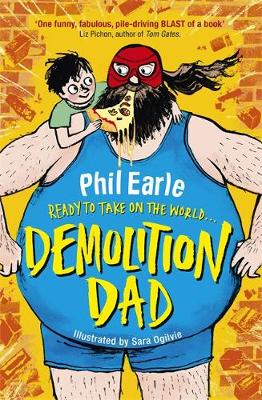 Perfect for fans of David Walliams, Roald Dahl and Liz Pichon, this is a hilarious and warm-hearted story about family, friends and wrestling by multi-award-shortlisted author Phil Earle, illustrated by award-winning artist, Sara Ogilvie.

This is the story of Jake Biggs and his dad, George. George spends all week knocking down buildings ... and all weekend knocking down wrestlers! He's the Demolition Man, and Jake couldn't be prouder. But when Jake hears about a pro-wrestling competition in the USA, and persuades his beloved dad to apply, things don't quite turn out the way he expected ...

Phil Earle's first novel for younger readers of 9-11, DEMOLITION DAD is DANNY THE CHAMPION OF THE WORLD in Spandex, a book bursting with humour and heart. Perfect for Father's Day this June!

This book is part of a book series called Storey Street Novels .

There are 192 pages in this book. This book was published 2015 by Hachette Children's Group .

PETER BENTLY has written several picture books including The Shark in the Dark and Cats Ahoy! (both Macmillan). He has also written the Vampire School series of young fiction for OUP. He studied languages at Oxford and now lives in Devon with his wife and two children. SARA OGILVIE is one of Booktrust's Best New Illustrators. She studied Illustration and Printmaking at Edinburgh College of Art and now lives in Newcastle Upon Tyne. Phil Earle was born, raised and schooled in Hull. His first job was as a care worker in a children's home, an experience that influenced the ideas behind Being Billy . He then trained as a drama therapist and worked in a therapeutic community in south London, caring for traumatized and abused adolescents. 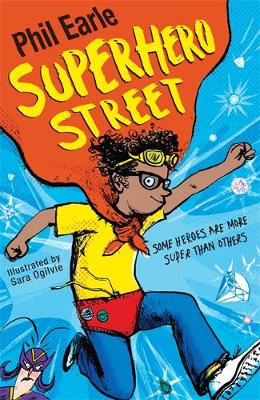 'A laugh-out-loud read full of capes and japes! If you like Superheroes thi...More 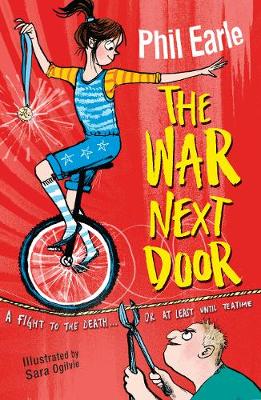 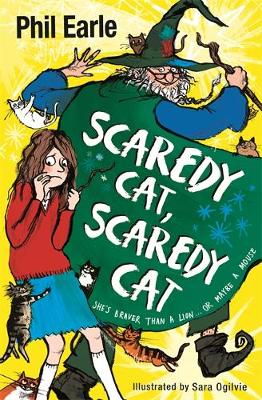 From the author of DEMOLITION DAD, the CBBC Book of the Month June 2017, co...More