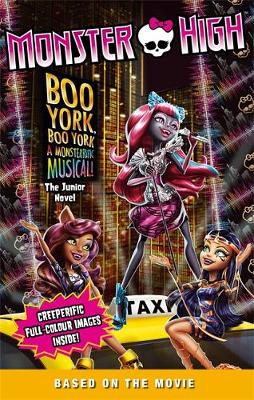 Cleo de Nile is invited to attend a fancy gala celebrating the return of a magical comet and, of course, she brings along her beast friends. But their trip isn't all fun and frightseeing because Nefera, Cleo's sister, uses the comet's powers for her own spooktacularly sneaky plans.

Can the monsters unwrap the mystery of the comet in time to stop Nefera? Find out in Monster High: Boo York, Boo York!

This fangtsastic book is based on the first-ever Monster High movie musical, featuring eight original songs. Contains eight pages of full-colour images in addition to the story.

This is book 1 in Monster High .

There are 144 pages in this book. It is a novel. This book was published 2015 by Hachette Children's Group .

A former teacher, Perdita Finn began writing instructional books about reading and writing before turning to fiction. She lives in the Catskill Mountains with her family. 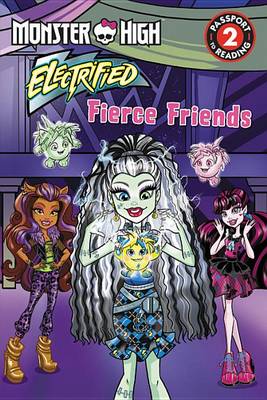 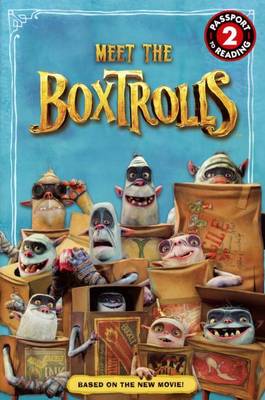 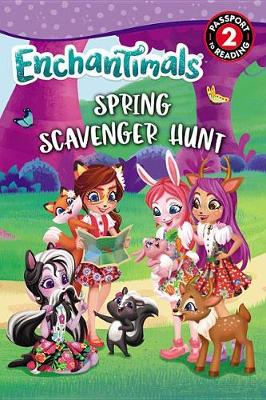 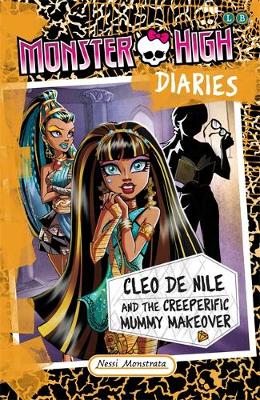