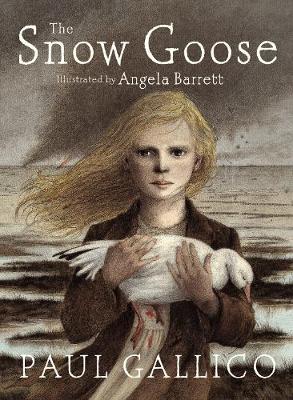 Reviews
Great for age 3-18 years
Philip Rhayader lives alone in an abandoned lighthouse on the desolate Great Marsh of Essex. One afternoon, a hauntingly beautiful child, Fritha, visits Rhayader, bringing with her an injured snow goose. At first Fritha is scared of Rhayader, with his sinister hump and crooked hand, but he is gentle and kind and Fritha begins to visit regularly. When the snow goose departs for home, Rhayader is left alone again. The following winter, the snow goose and Fritha return to the lighthouse. Time passes and one year Fritha is frightened to discover her feelings for Rhayader. But this is 1940 and Rhayader is setting sail for Dunkirk to help the soldiers trapped on the beaches. Fritha never sees Rhayader again. But the story of the saviour with the snow goose passes from soldier to soldier and into legend . . .

There are 48 pages in this book. This is a picture book. A picture book uses pictures and text to tell the story. The number of words varies from zero ('wordless') to around 1k over 32 pages. Picture books are typically aimed at young readers (age 3-6) but can also be aimed at older children (7+). This book was published 2007 by Random House Children's Publishers UK .

Paul William Gallico was born in New York City in 1897. He was one of the most well-known sporting writers in America, and a minor celebrity. But he had always wanted to be a fiction writer and eventually retired from sports writing and went to live in Europe to devote himself to writing novels and short stories. Though his name was well-known in the United States, he was unknown to the rest of the world until 1941, when The Snow Goose was published. He died in Antibes in 1976, just short of his 79th birthday. Angela Barrett studied illustration at the Royal College of Art and after graduating in 1980, she began an acclaimed career in children's book illustration. Angela won the Smarties Award in 1988. She lives in London. THE SLEEPING BEAUTY - Geraldine McCaughrean & Angela Barrett; THE NAUGHTY PRINCESS AND THE FROG (THE FROG PRINCE); Saviour Pirotta & Emma Chichester Clark; SNOW WHITE: Rose Impey & Ian Beck; THE LEMON PRINCESS - Margaret Mayo & Jane Ray; SWAN LAKE - Geraldine McCaughrean & Angela Barrett; THE LITTLE MERMAID - Andrew Matthews & Alan Snow; TWELVE DANCING PRINCESSES - Saviour Pirotta & Emma Chichester Clark 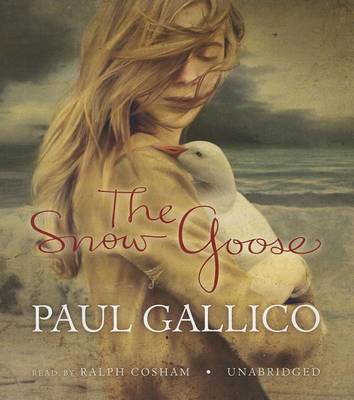 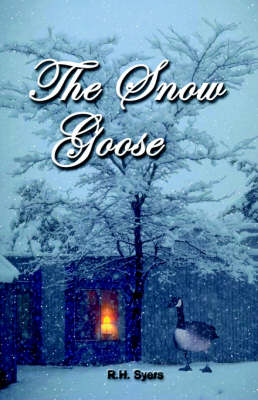