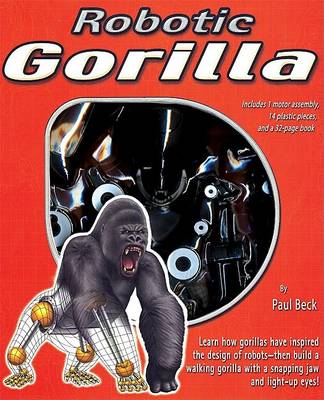 This book is part of a book series called Robotic .

There are 32 pages in this book. This book was published 2007 by Silver Dolphin Books .

Paul Beck has been writing about science since 1994. His science specialties include sound, music, language, and animals. When his 20-year stint developing exhibits for Seattle's hands-on Pacific Science Center ended, he devoted himself to the life of the freelance writer. He is the author of more than 30 books, including Uncover a Dog, Explore Within a Pirate Ship, Skulls, and The Field Guide to Safari Animals. Paul lives in Seattle. 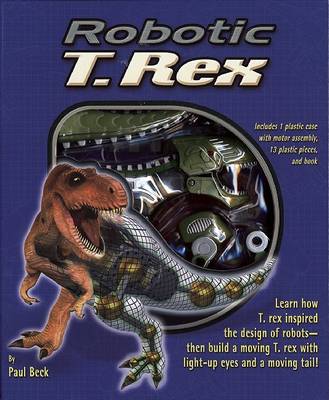 Real robots have been around for more than half a century and used for a va...More