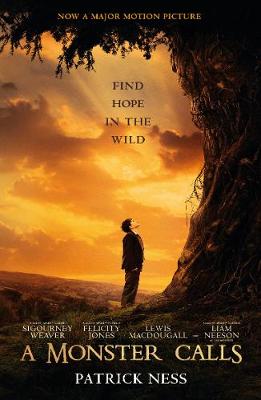 Reviews
Great for age 11-18 years
The bestselling novel and major film about love, loss and hope from the twice Carnegie Medal-winning Patrick Ness. Conor has the same dream every night, ever since his mother first fell ill, ever since she started the treatments that don't quite seem to be working. But tonight is different. Tonight, when he wakes, there's a visitor at his window. It's ancient, elemental, a force of nature. And it wants the most dangerous thing of all from Conor. It wants the truth. Patrick Ness takes the final idea of the late, award-winning writer Siobhan Dowd and weaves an extraordinary and heartbreaking tale of mischief, healing and above all, the courage it takes to survive.

There are 256 pages in this book. This book was published 2016 by Walker Books Ltd .

Patrick Ness is the author of the critically-acclaimed and best-selling Chaos Walking trilogy. He has won numerous awards including the the Costa and Galaxy Children's Book Awards and the Carnegie Medal. He lives in London.

Other collections by Patrick Ness 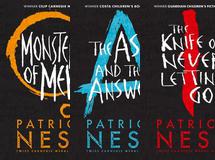 The Noise is a man unfiltered, and without a filter, a man is just chaos wa...More