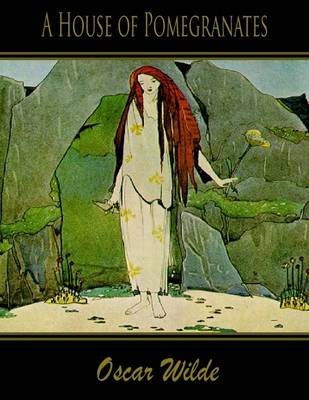 A House of Pomegranates

Reviews
Great for age 4-13 years
A House of Pomegranates is a collection of fairy tales, written by Oscar Wilde, that was published as a second collection for The Happy Prince and Other Tales (1888). Wilde once said that this collection was "intended neither for the British child nor the British public." The stories included in this collection are as follows: The Young King The Birthday of the Infanta The Fisherman and his Soul The Star-Child

Oscar Wilde was born in Ireland in 1854 and is known for his poetry, plays and the novel The Picture of Dorian Gray . He died in Paris in 1900.

Other collections by Oscar Wilde 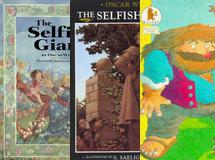