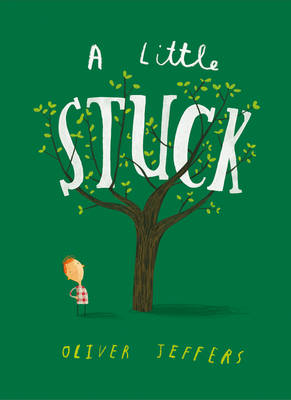 Will Floyd ever get his kite back?

A hilarious book with a wonderful surprise ending.

There are 30 pages in this book. This is a picture book. A picture book uses pictures and text to tell the story. The number of words varies from zero ('wordless') to around 1k over 32 pages. Picture books are typically aimed at young readers (age 3-6) but can also be aimed at older children (7+). This book was published 2016 by HarperCollins Publishers .