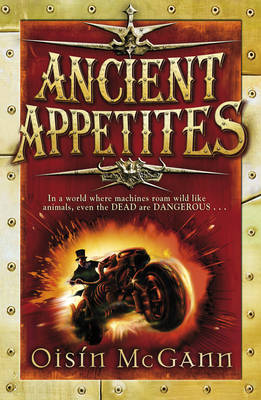 Reviews
Great for age 12-18 years
Nate Wildenstern's brother has been killed, and the finger is pointed at him . . . After nearly two years, eighteen-year-old Nate returns home to the family empire ruled by his father - the ruthless Wildenstern Patriarch. But Nate's life is soon shattered by his brother's death, and the Rules of Ascension, allowing the assassination of one male family member by another, means he's being blamed. He knows that he is not the murderer, but who is? With the aid of his troublesome sister-in-law, Daisy, and his cousin Gerald, he means to find out. But when the victims of the family's tyrannical regime choose the funeral to seek their revenge, they accidentally uncover the bodies of some ancient Wildenstern ancestors, one of whom bears a Patriarch's ring. The lives of Nate and his family are about to take a strange and horrifying turn . . .

This is volume 1 in Wildenstern Saga .

There are 448 pages in this book. This book was published 2013 by Random House Children's Publishers UK .

Oisin McGann has worked extensively in creative media, first as freelance designer and illustrator in the publishing and design industry, and later as a background designer on the animated series 'Zorro'. During a spell at an advertising agency, he expanded into copywriting.

Other collections by Oisin Mccann 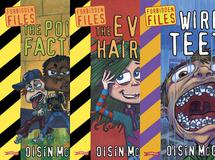 The Forbidden Files have been STOLEN . The stories in these Files were kept...More 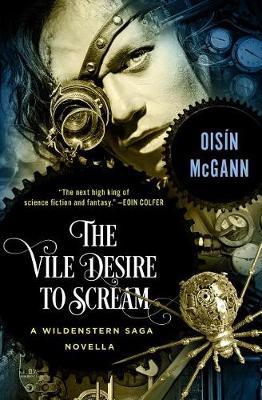 The young wife of the most powerful man in ireland has been kidnapped, and ...More 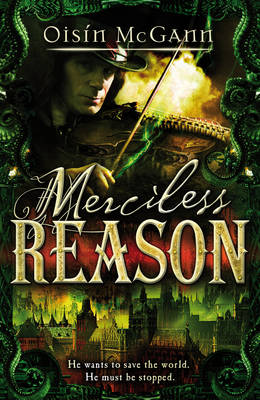 Nate Wildenstern has been on the run from his family for the past three yea...More 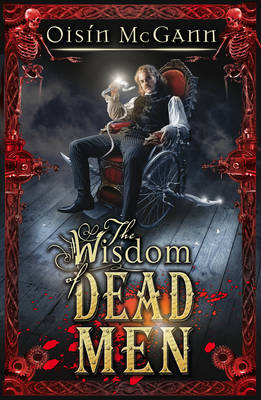