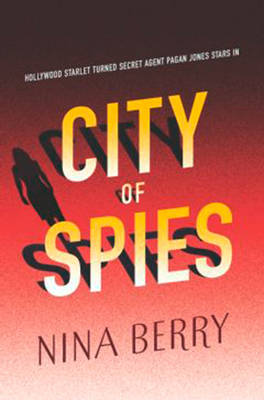 Celebrating her escape from East Germany and the success of her new film, teen starlet Pagan Jones returns to Hollywood to reclaim her place among the rich and the famous.

She's thrilled to be back, but memories of her time in Berlin and elusively handsome secret agent Devin Black continue to haunt her daydreams. The whirlwind of parties and celebrities just isn't enough to distract Pagan from the excitement of being a spy or dampen her curiosity about her late mother's mysterious past.

When Devin reappears with an opportunity for Pagan to get back into the spy game, she is eager to embrace the role once again, all she has to do is identify a potential Nazi war criminal. A man who has ties to her mother. Taking the mission means that she'll have to star in a cheesy film and dance the tango with an incredibly awful costar, but Pagan knows all the real action will happen off-set, in the streets of Buenos Aires.

But as Pagan learns more about the man they're investigating, she realizes that the stakes are much higher than they could have ever imagined, and that some secrets are best left undiscovered.

This is volume 2 in Pagan Jones .

There are 368 pages in this book. This book was published 2016 by HarperCollins Publishers .

Nina Berry was born in Honolulu, studied writing and film in Chicago, and now works and writes in Hollywood. She is the author of the Otherkin series. When she's not writing, Nina does her best to go bodysurfing, explore ancient crypts or head out on tiger safari. But mostly she's on the couch with her cats reading a good book. 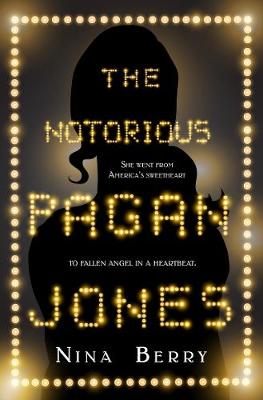