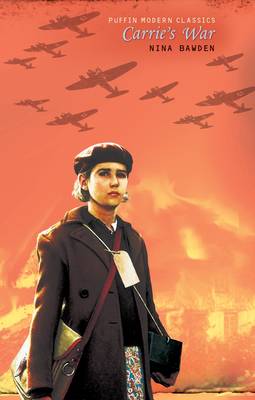 Reviews
Albert, Carrie and young Nick are war-time evacuees whose lives get so tangled up with the people they've come to live among that the war and their real families seem to belong to another world. Carrie and Nick are billeted in Wales with old Mr Evans, who is so mean and cold, and his timid mouse of a sister, Lou, who suddenly starts having secrets. Their friend Albert is luckier, living in Druid's Bottom with warm-hearted Hepzibah Green and the strange Mister Johnny, who can talk to animals but not to human beings. Carrie and Nick visit him there whenever they can for Hepzibah makes life exciting and enticing with her stories and delicious cooking. Gradually they begin to feel more at ease in their war-time home, but then, in trying to heal the rift between Mr Evans and his estranged sister, and save Druid's Bottom, Carrie does a terrible thing which is to haunt her for years to come. Carrie revisits Wales as an adult and tells the story to her own children.

There are 208 pages in this book. This book was published 1993 by Penguin Books Ltd .

Nina Bawden won the Guardian Award for The Peppermint Pig. Her bestselling novel, Carrie's War, has been adapted for both stage and TV. Julia Eccleshare was born and educated in Cambridge. Her accomplished career includes editing for the Times Literary Supplement, Puffin Books and Hamish Hamilton. Julia currently works for The Guardian. For Orchard books Julia has edited the story collection How the Camel got His Hump and the poetry collection First Poems. (September 2000)Julia is married with four children and lives in London. The Orchard Book of Nursery Rhymes is Faith Jaques's last and most highly-acclaimed work. Her career as an illustrator spanned over forty years and her distinctive style is widely recognised and admired.

Carrie's War
Carrie and her little brother are evacuated to Wales and billeted at the home of the bullying Mr Evans and his timid sister Lou. Unhappy at home, they love visiting fellow evacuee, Albert, at the farm of Druid's Bottom. Here they meet Hepzibah Green, who knows magical stories, and Mister Johnny, who speaks a language all his own. But then things go wrong and Carrie takes things into her own hands - without guessing the awful consequences. 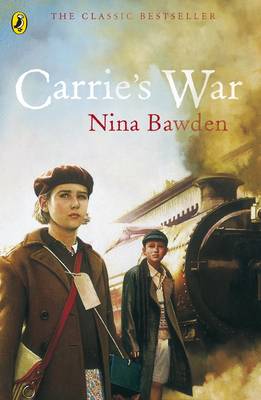 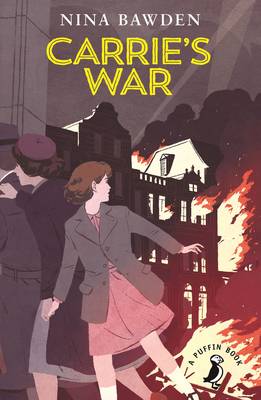 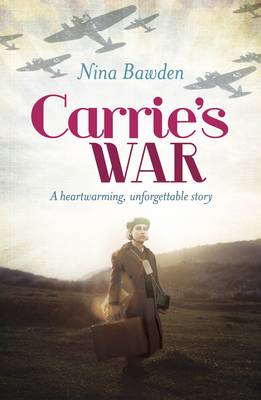 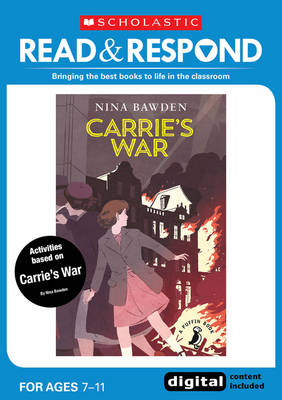