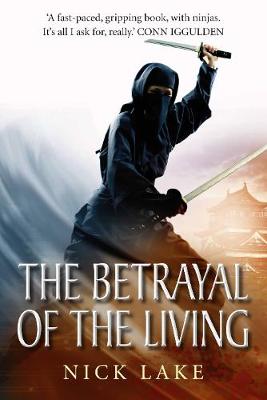 Reviews
Great for age 12-18 years
Taro is at a crossroads: He has vanquished Lord Oda for good, but with no land and no title, he has no hope of marrying Hana, the daughter of a daimyo. So when Taro receives news of a murderous dragon and the large reward for killing it, he and his friends find themselves on a dangerous quest to slay the beast. Their mission has the potential to save the people of Japan - but failure will result in the deaths of thousands. And dragons are not the only monsters they will encounter: The dead, led by the odious Kenji Kira, have begun to rise, and they have Taro in their sights. In this heart-stopping conclusion to the Blood Ninja trilogy, the future of all feudal Japan is in danger, and everything Taro holds dear will be threatened. But it is the betrayal of flesh and blood - his own flesh and blood - that may be his ultimate undoing.

This book is part of a book series called Blood Ninja .

There are 500 pages in this book. This book was published 2013 by Atlantic Books .

Nick Lake is 29 years old and a children's book editor at HarperCollins. He lives in London with his English teacher wife, Hannah. This is his first novel. 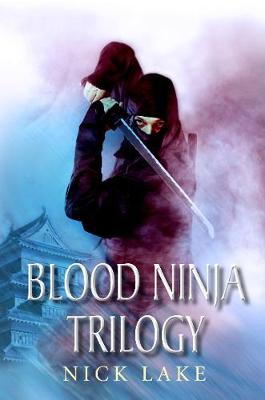 Blood Ninja Skilled in the art of silent and deadly combat, ninjas are the ...More 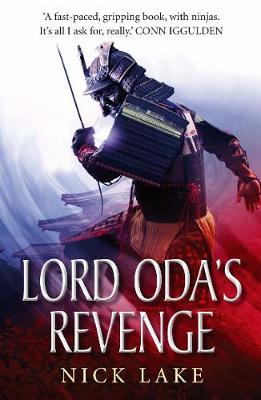 Taro was just a fisherman's son... but then his father was murdered and he ...More