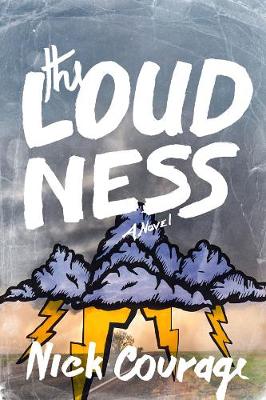 The Loudness: A Novel

Reviews
Great for age 8-13 years
Henry Long doesn't have a heart. Since the Tragedies, he doesn't have much: just an annoying low-watt buzz from his makeshift transplant, skinny arms, and a dusty library attic from which he charts the slow progress of reconstruction in the Green Zone, the last habitable neighborhood of his troubled coastal city. While his parents work on making the Green Zone independent from a federal government that appears to have abandoned them, Henry himself feels increasingly left on his own-that is, until he discovers a refugee artists' colony called the Other Side. When the federales don't take kindly to the Green Zone's attempts at secession and kidnap Henry's parents, Henry and his new renegade friends are forced from the colorful streets and underground rock clubs of the Other Side to an overcrowded capital city on the verge of collapse. As Henry uncovers more about the conflicting forces that run his corner of the world, he realizes that not everyone is who they seem to be-himself included. His artificial heart may turn out to be more of a blessing than a curse. In this stunning, fast-paced, and punk rock-like first middle grade novel by author Nick Courage, young readers will be propelled into another world where superheroes emerge from the unlikeliest people.

There are 336 pages in this book. It is a novel. This book was published 2015 by Skyhorse Publishing .

Time Travel in fiction
Love And Romance in fiction