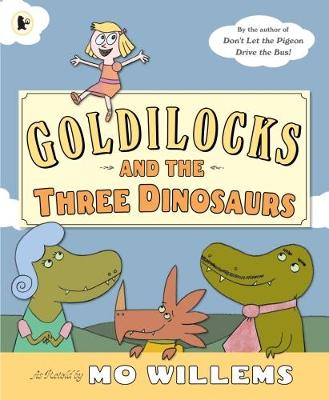 Goldilocks and the Three Dinosaurs

Reviews
Great for age 3-8 years
A hugely entertaining and riotous re-telling of a classic fairy tale from one of the most original and funny voices in children's books today. Have you ever heard the story of Goldilocks and the Three Dinosaurs? Yes, you heard right - DINOSAURS. Once upon a time, there were three hungry dinosaurs: Papa Dinosaur, Mama Dinosaur and ... a Dinosaur who happened to be visiting from Norway. Of course. One day, purely on a whim, they decided to tidy up their house nice and neat, make their beds up all cosy and comfortable, prepare delicious hot chocolate pudding of varying temperatures, place their chairs just so, and go ... SOMEWHERE ELSE. Let's be clear, they were definitely NOT setting up a trap for some succulent, poorly supervised little girl called Goldilocks who may wander by ... ahem.

There are 40 pages in this book. This is a picture book. A picture book uses pictures and text to tell the story. The number of words varies from zero ('wordless') to around 1k over 32 pages. Picture books are typically aimed at young readers (age 3-6) but can also be aimed at older children (7+). This book was published 2014 by Walker Books Ltd .

Mo Willems is a five-time Emmy Award-winning writer and animator for "Sesame Street" and the creator of Cartoon Network's "Sheep in the Big City". He lives with his family in Brooklyn, New York.

Goldilocks and the Three Bears
Father Bear, Mother Bear and Baby Bear live in cottage in the woods. One morning Mother Bear makes porridge for breakfast but it is so hot that the bears decide to go for a pre-breakfast walk. Whilst they are out a little girl with golden hair goes into their cottage. Goldilocks sees the three bowls of porridge and eats up the small one. Then she tries the three chairs in turn, but is too big for Baby Bear's chair and smashes it. Feeling like a nap she looks for a nice bed to sleep in and finds that Baby Bear's bed is just right. When the bears return Goldilocks is fast asleep. What will the bears do to their burglar?

Golden Kite
This book was recognised in the Funny category by the Golden Kite. 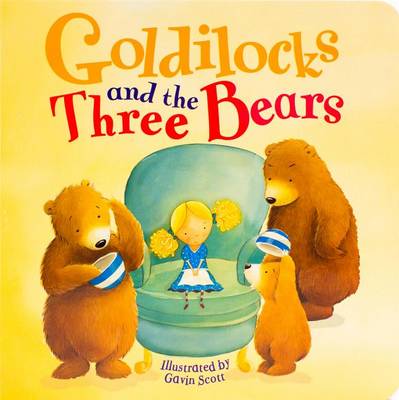 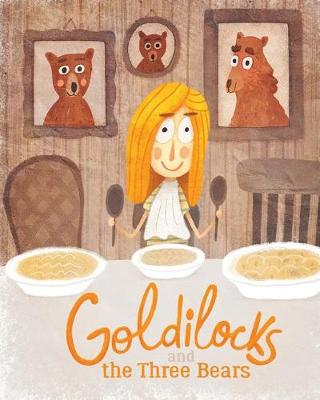 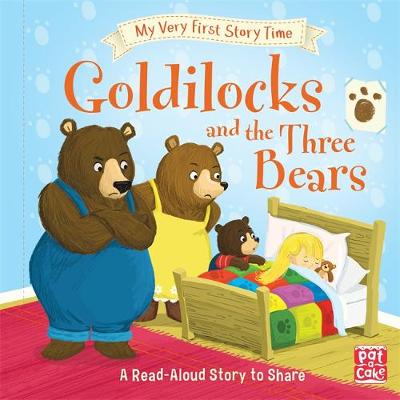 Goldilocks and the Three Bears is a story full of excitement, surprises and...More 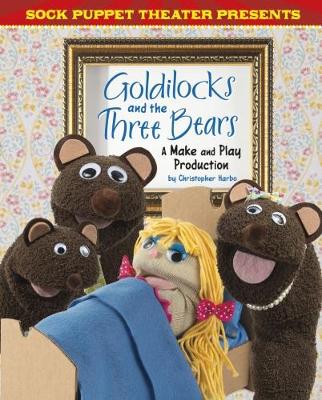