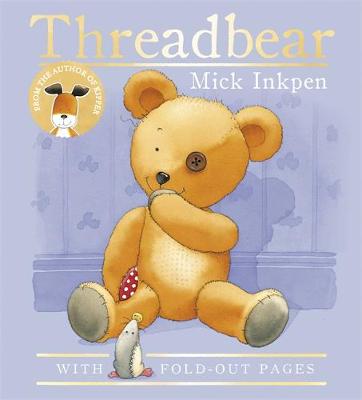 There is one thing that has always been wrong with Threadbear. In his tummy is a squeaker that has never squeaked . . . Can Father Christmas help?

A Christmas classic for over 25 years, this award-winning story from the creator of Kipper and Wibbly Pig proves that dreams do come true.

With a stunning new cover and fantastic fold-out pages.

This book is part of a book series called Threadbear .

There are 32 pages in this book. This is a picture book. A picture book uses pictures and text to tell the story. The number of words varies from zero ('wordless') to around 1k over 32 pages. Picture books are typically aimed at young readers (age 3-6) but can also be aimed at older children (7+). This book was published 2016 by Hachette Children's Group . 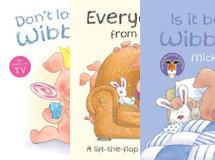 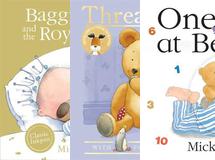 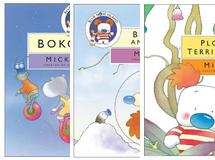 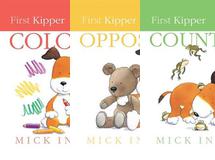 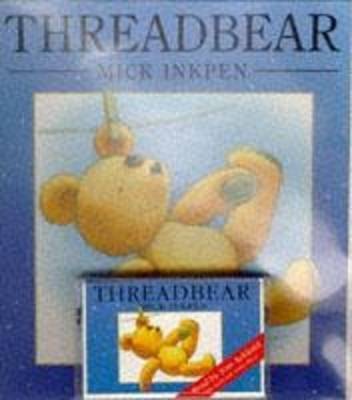 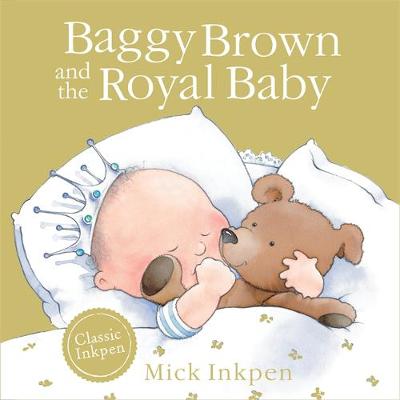 From the creator of Wibbly Pig and Kipper, this new edition of Baggy Brown ...More 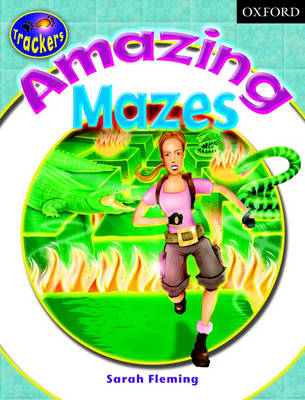 Trackers gives struggling readers the motivation and interest to want to re...More 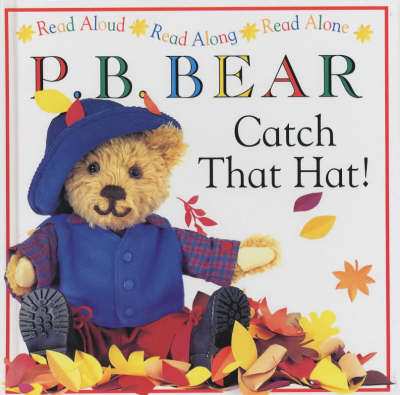 Pyjama Bedtime Bear is a loveable teddy character who evokes trust in both ...More