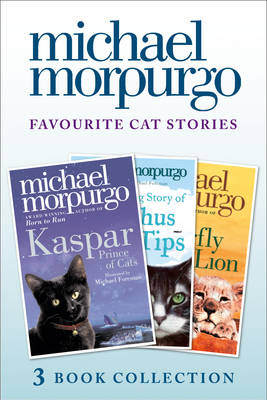 Three beautiful tales for all feline-lovers told by the nation's favourite storyteller including wartime kittens and African lion cubs.

`The Amazing Story of Adolphus Tips':
In 1943, Lily Treganza was living in a sleepy seaside village, scarcely touched by the war. But all that was soon to change...

`Kaspar':
Kaspar the cat first came to the Savoy Hotel in a basket - Johnny Trott knows, because he was the one who carried him in. Johnny was a bellboy, you see, and he carried all of Countess Kandinsky's things to her room, including this very special cat!

`The Butterfly Lion':
When Bertie is a little boy, he rescues an orphaned white lion cub from the African veld. They are inseparable until Bertie is sent to boarding school far away in England and the lion is sold to a circus.
Bertie swears that one day they will see one another again, but it is the butterfly lion which ensures that their friendship will never be forgotten.

There are 512 pages in this book. This book was published 2014 by HarperCollins Publishers . 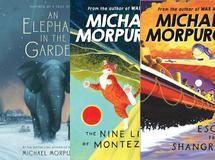 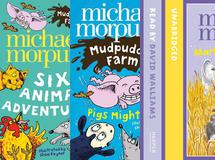 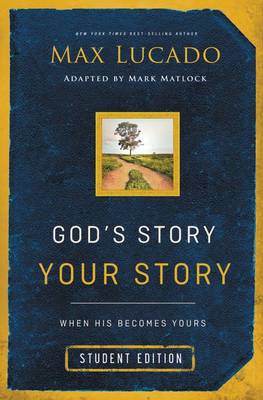 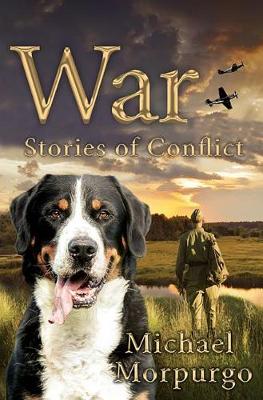 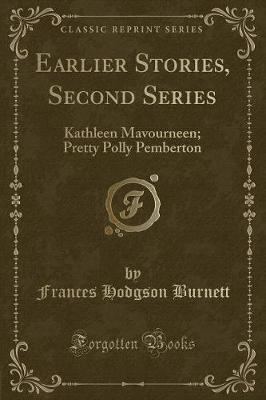 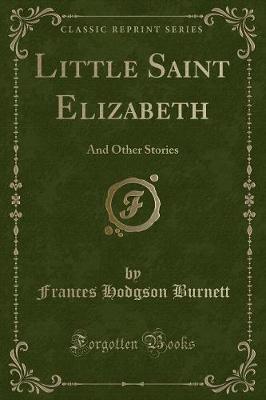